Quote: This marriage of four players with impressive pedigrees proved to be the success story of 1982 when Asia's debut lodged itself at the top of the U.S. album charts for two months.

The album spawned a massive number four single in "Heat of the Moment," a follow-up Top 20 hit in the sweeping "Only Time Will Tell," and a handful of other tracks that received heavy radio play despite going against the grain of the new wave styling of the day.

The lyrics are overwrought at moments, but there's no denying the epic grandeur of the music, which provided some much-needed muscle to radio at the time, and did so with style. 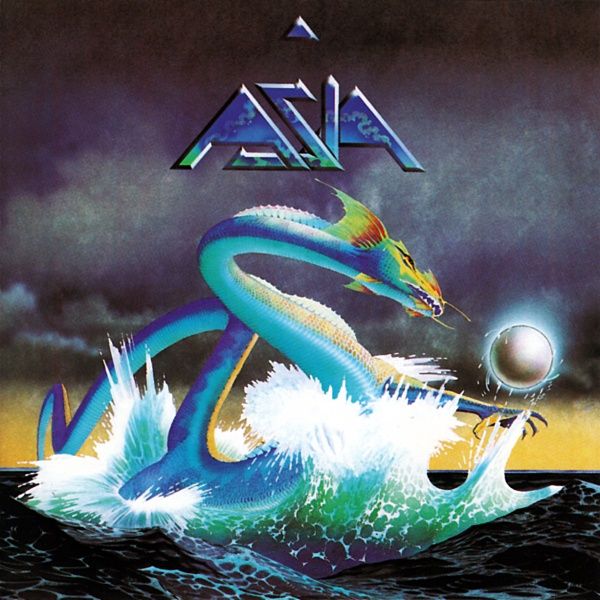 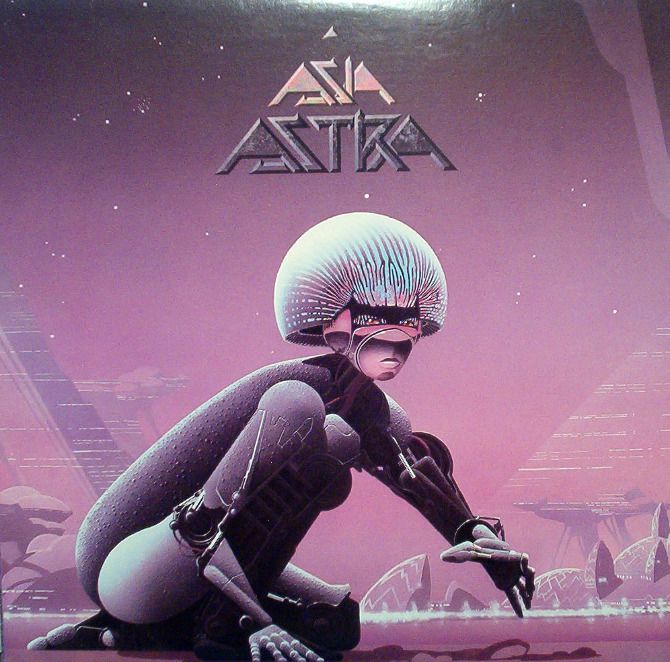 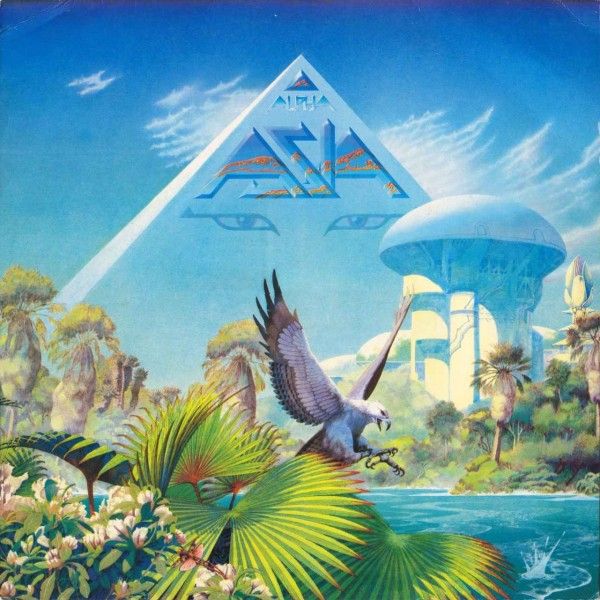