David Bowie has died after a battle with cancer, his rep confirmed to The Hollywood Reporter. He was 69.

"David Bowie died peacefully today surrounded by his family after a courageous 18 month battle with cancer. While many of you will share in this loss, we ask that you respect the family’s privacy during their time of grief," read a statement posted on the artist's official social media accounts.

Not a fan either, but he was a major player.
Reply Quote
Ruby Wolf Show this Post

Along with their innovative electric guitar prowess heres my two favorite songs by him... 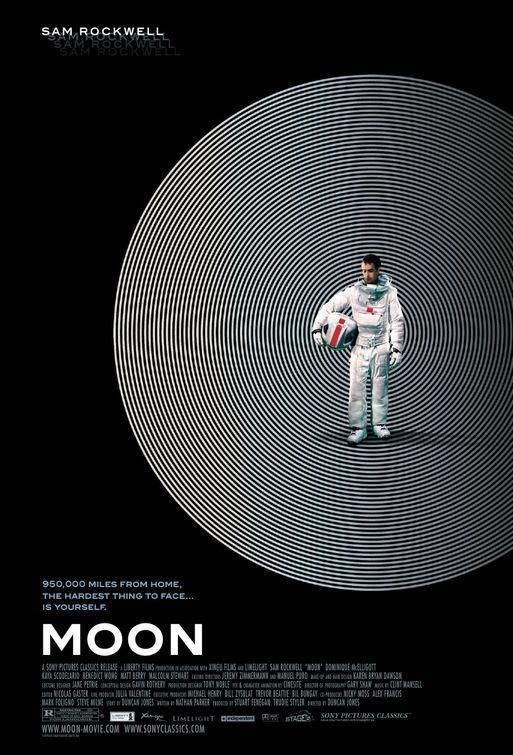