Quote:Bad news for anyone looking to relocate to our neighbor to the north after last night’s election results: Canada doesn’t want you.

After Americans—and especially American celebrities—began considering making good on their promises to “move to Canada” in the wake of Donald Trump election victory, Canadians took to Twitter to warn Americans that they’d best stay where they are.

It' high time that little shit piggy and the rest of her sicking PC ilk learned their place in the universe. It's time for these untalented brain dead followers to pause, reflect and realize just how stupid the whole charade of theirs has been.
We are weary of their abuse, as they are demonic pigs.
They are less than nothing.
We are one.
We are Legion.
Reply Quote
Anonymous Kritter Show this Post 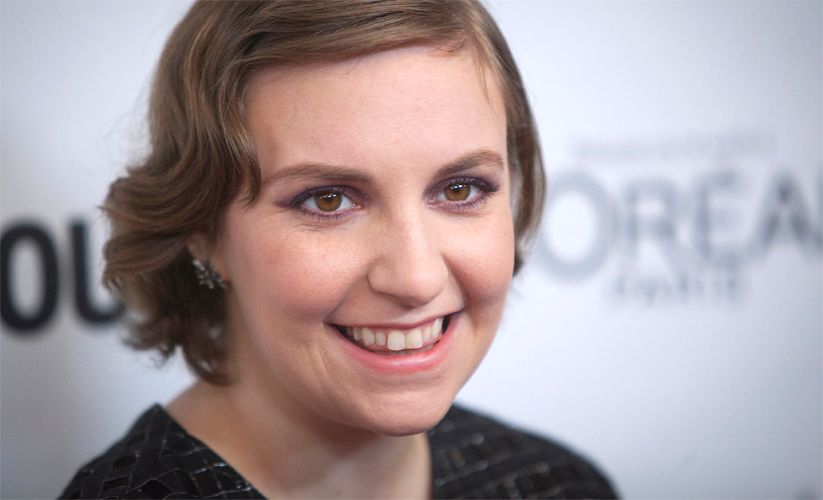 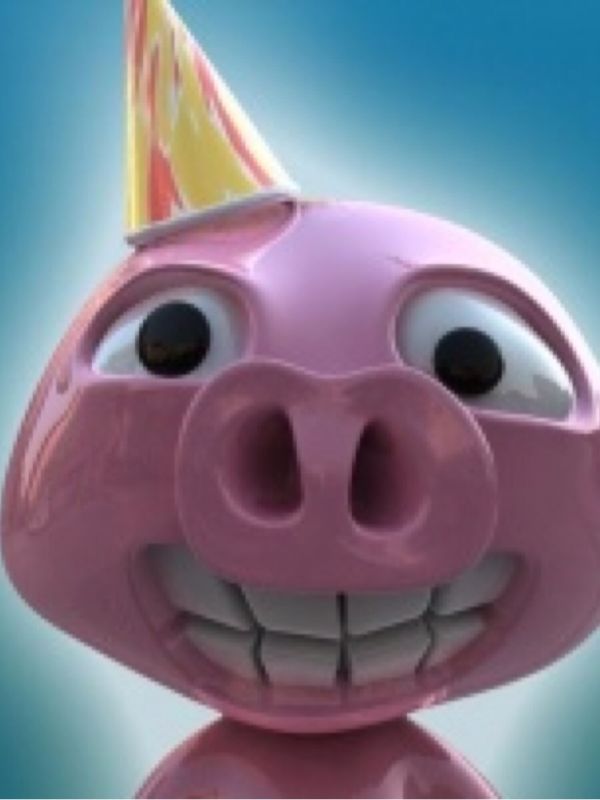 Fat chicks mopeds and being left are fine unless your friends find out.
Reply Quote
JayRodney Show this Post

It's time to eat our leaders and Hollywood.

Be very afraid, we will consume you alive.

When did Emma Watson get pregnant?
Reply Quote
Octo Show this Post

Posts:30,289 Threads:1,495 Joined:Feb 2011
I read that POS was going to Arizona to talk to rocks about all her first world problems. Presumably the rocks are far wiser than that herself
She needs to crawl the fuck back to whatever hole she came out of.

What politics from both sides wants to teach us is that things are never complex. If you have your little package and something doesn't fit into that package, You don't know what to make of it so you want to dismiss it or then you will have to do the work of reconsidering your assumptions. - Michael Malice
Reply Quote
UniqueStranger Show this Post

Posts:15,691 Threads:472 Joined:Jun 2012
American interest in Canadian universities has spiked after election, so many are looking to flee the U.S., it appears.