Christmas fair invites one and all to have their picture taken with Satan!
Anonymous Kritter Show this Post

Well this is awkward. pic.twitter.com/yDwTqQs4G9


Not every spelling mistake you make is going to be caught by spell-check or the human eye. But thankfully, the good people of the internet are always there to point them out. Recently, a newspaper in B.C. made an unintentionally hilarious error in their advertisement for a local Christmas fair. The Comox Valley Record typo accidentally invited everyone to take photos with Satan at a holiday event in Courtenay, B.C.
The paper was only printed on November 21, but the internet has wasted no time roasting them for it. The people of the internet don’t let anything slide, spelling mistakes included.
The advertisement, which got significant attention after it was posted on Reddit, accidentally highlighted "Photos with Satan" instead of "Photos with Santa" as one of the activities at Courtenay's Christmas fair.
I don't know how you spend your Christmas, but I doubt it is with that man in red. 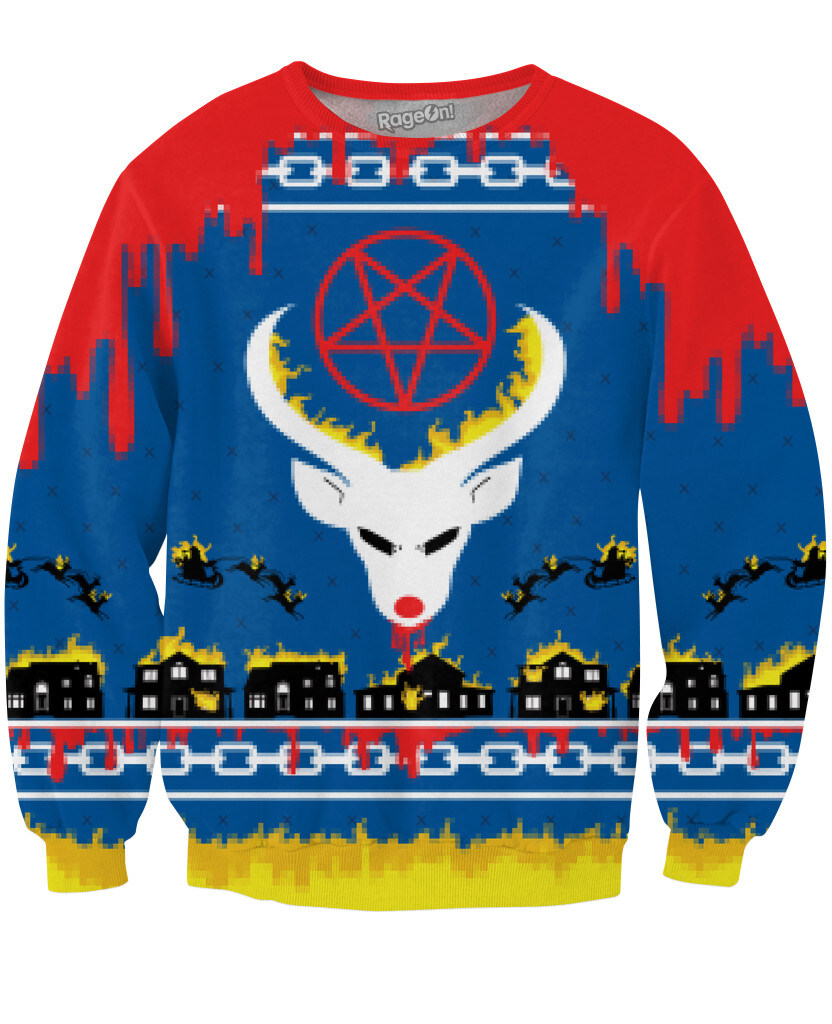 The way kids scream and freak out when they meet him it makes you wonder...

What politics from both sides wants to teach us is that things are never complex. If you have your little package and something doesn't fit into that package, You don't know what to make of it so you want to dismiss it or then you will have to do the work of reconsidering your assumptions. - Michael Malice
Reply Quote
Anonymous Kritter Show this Post

I'd have been the first in line.
Reply Quote
Octo Show this Post 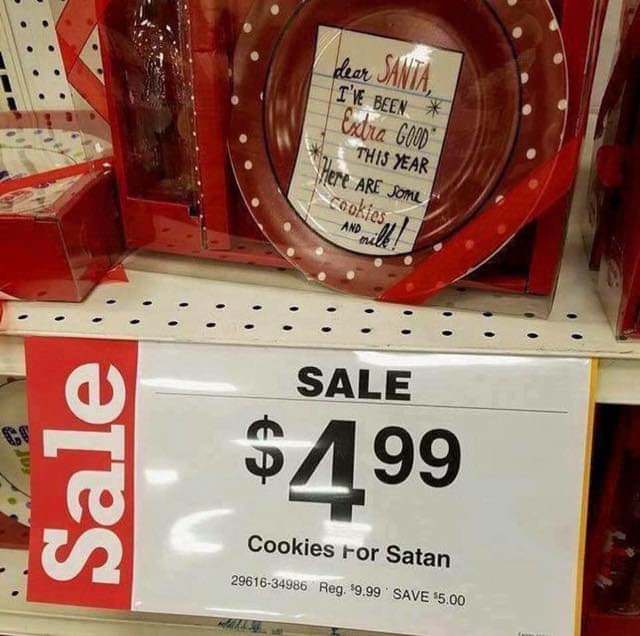