Here to your enlighten minds, express away your inner/outermost sarcasm, mean, insulting/playfully, comments about topics/anything that are quite offensive or non offensive, informative speeches or just plain hilarious without any fighting, but that would be hypocritical of me.

((If you do find it offensive, sincere apologies, most are directed as humorous, stereotypical, or just the usual to inform in a joking manner. You may avoid this thread by any means, no one here is gonna try to cyber bully unless directed issues are reported to the admins.))
__________
I was wondering if there was such a thread, but not nor around as i seen the dashboard. 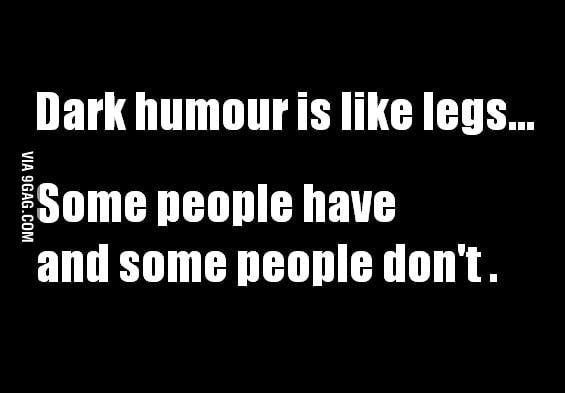 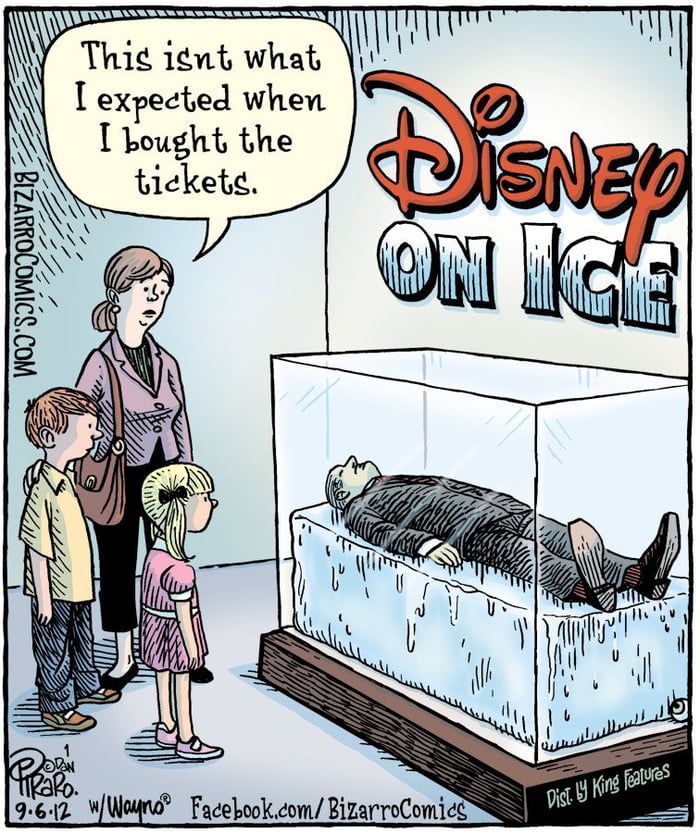 Question: Are grays considered to be part of the black community?

Posts:137 Threads:46 Joined:Sep 2013
Jews!
Kobe Bryant and Pau Gassol, good tag team on offense, we get Steve Nash and Steve Blake to draw fouls and get Gassol on C, might them rebounds, and Kobe with his fadeaways, forget it man, we got dis, GO LAKERS!! #24!
Reply Quote
EQUILIBRIUM Show this Post 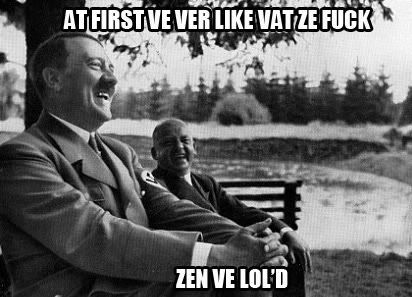 ah! indeed!
but still it should have its own thread :D
In case the others feel confined to speak.

Posts:11,167 Threads:770 Joined:Feb 2011
I love dark humor.
What politics from both sides wants to teach us is that things are never complex. If you have your little package and something doesn't fit into that package, You don't know what to make of it so you want to dismiss it or then you will have to do the work of reconsidering your assumptions. - Michael Malice
Reply Quote
JayRodney Show this Post

Posts:30,289 Threads:1,495 Joined:Feb 2011
I've been working on the musical score of this for a number of years now.
I think it has potential on Broadway. 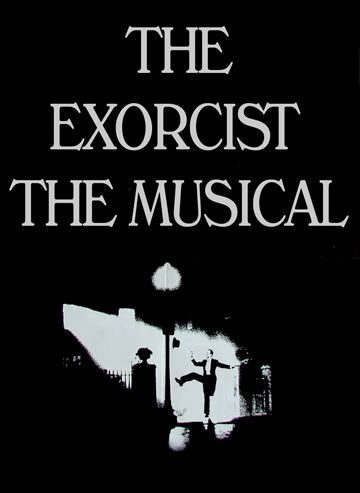 I jnow that american enish is really the 2nd version of english, as to the British accent it is the first.
Reply Quote
EQUILIBRIUM Show this Post

Toshe, if i spelled that right.
Dark humor is the best humor.
Reply Quote
Octo Show this Post

Quote:“We are really very morbid,” is the confession of Peter Franzén, a Finnish actor and director who plays King Harald in History’s TV series The Vikings. “We spend a lot of time in the far North, in the dark, surrounded by trees, alone. This can end up expressing itself in craziness – such as Iron Sky – or in something grimmer.”

The dark may or may not have something to do with the high suicide rate amongst the Nordic countries (Finland also has the highest murder rate in Western Europe) but it’s certainly contributed to their black humour.

I jnow that american enish is really the 2nd version of english, as to the British accent it is the first.

Ok, I dont think I find American dark humour funny.. Its missing something.. Like the funny part..

I meant it in general. Americans never get the joke only the ethnicity public do. Such as myself.
Sadly, the amount of hypocrisy is in debt of effort of forming a complete union in this forsaken land of dirt to freedom.