"(Bloomberg) -- Brain scans of adolescents who are heavy users of smartphones, tablets and video games look different from those of less active screen users, preliminary results from an ongoing study funded by the National Institutes of Health show, according to a report on Sunday by “60 Minutes.”'

Maybe their brains look smarter since they are using smart phones and it's been shown that cell phone ions greatly slow down cilia, some of which are located in the third ventricle of the brain. A slow brain is a calm brain, right?

The good news is that the researchers are using only 4,500 children rather than guinea pigs in this long term experiment. Those piggies can eat a lot of chow, you know, costing the taxpayers a lot of cabbage, and this study is costing $300 million already.

The outer layer of the kiddies brains became thinner, so I say keep the study going - get rid of that fat you chubby cherubs!

Yeah, but their thumb coordination skills are through the roof! 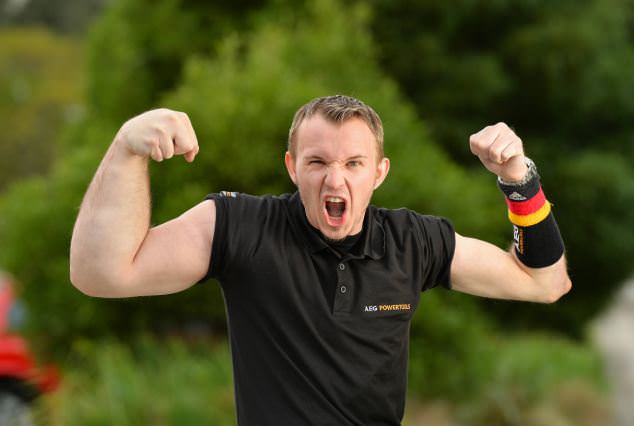 Posts:78 Threads:0 Joined:Dec 2018
No, but being sired by idiots usually has an adverse effect.
Reply Quote