Posts:41,550 Threads:1,589 Joined:Feb 2011
The orbs were discovered in the north and south chambers of a tunnel, which was recently explored using a wireless robot named Tlaloc II-TC.

"They look like yellow spheres, but we do not know their meaning," said Jorge Zavala, an archaeologist at Mexico's National Anthropology and History Institute, to Discovery News. "It's an unprecedented discovery."

The balls measure from 3.8cm to 12.7cm in diameter and are made of clay. The yellow colour comes from a coating of jarosite, which is an oxidised form of pyrite (fool's gold). That means that when the temple was operational the balls would have looked like they were made from golden metal. 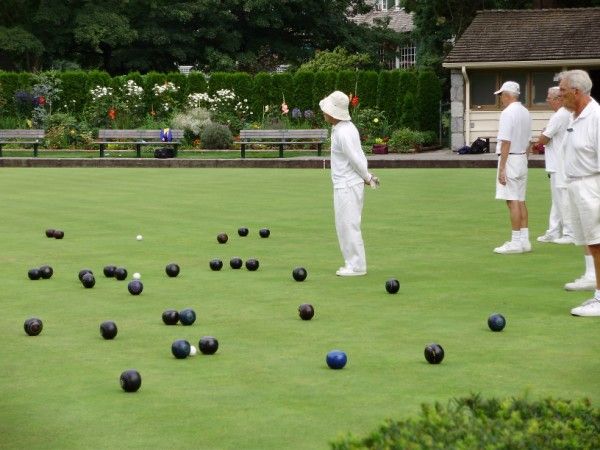 Were there any open ended hoops found with them?

(05-01-2013, 09:34 PM)Bunneh Wrote:  I have a life sized ,hundred year old,articulated skull ,made of a mixture of various metal ,that is also coated in something that makes it look like gold. When used in magickal rituals ,which was its original use ,it was filled with crystal points and pyrite .....interesting ...

I'd love to see a pic of that!

Sorry Boss. I should of looked the front page. My bad!