Posts:41,647 Threads:1,592 Joined:Feb 2011
Hell yeah. They're still looking for it or its fragments. Problem is that there's only around 4 hours of daylight where it hit and winter is coming even more so it's not very favorable searching conditions.

What do you think it was?
Reply Quote
Kreeper Show this Post

Posts:11,168 Threads:770 Joined:Feb 2011
Santa had a bad test flight.
What politics from both sides wants to teach us is that things are never complex. If you have your little package and something doesn't fit into that package, You don't know what to make of it so you want to dismiss it or then you will have to do the work of reconsidering your assumptions. - Michael Malice
Reply Quote
Santa's Elf Show this Post

Just working out some bugs on the new design. 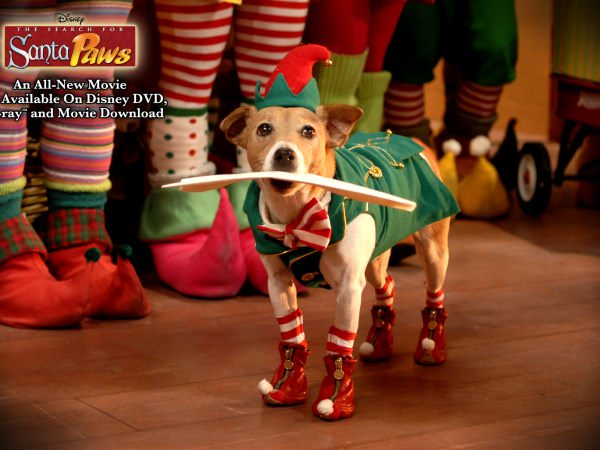 Posts:41,647 Threads:1,592 Joined:Feb 2011
Fragments of meteor up for grabs in Lapland wilderness
The massive fireball spotted in Lapland last week was a meteor that fell into the Vätsäri wilderness, says Ursa Astronomical Association.

While a large part of the meteor was destroyed when it entered the atmosphere, tens of kilos of the mass could be found in the backwoods.

"Meteorites of that size are quite rare. Usually, the pieces that end up on the Earth's surface weigh a few hundred grams or up to a few kilos," says Esko Lyytinen, mathematician at Ursa.

Finding the fragments of the meteorite will be challenging, says Marko Pekkola from Ursa, because of the difficult and remote terrain.

"In addition, it's dark all the time and the new snow will have covered any marks by now."

Ursa said it would resume its search after the winter.
Reply Quote
Strigoi Show this Post

Posts:1,784 Threads:92 Joined:Mar 2011
A large chunk of that is a large chunk of change. I wish one would go through my garage roof, that would pay for a new garage.

Posts:1,605 Threads:214 Joined:Feb 2011
We should send NoDoom to look for it, he's had luck with meteorites.
I'm in my seventh decade on Earth. I know things.