Is the US backing neo-Nazis in Ukraine?
KILLUMINATI Show this Post 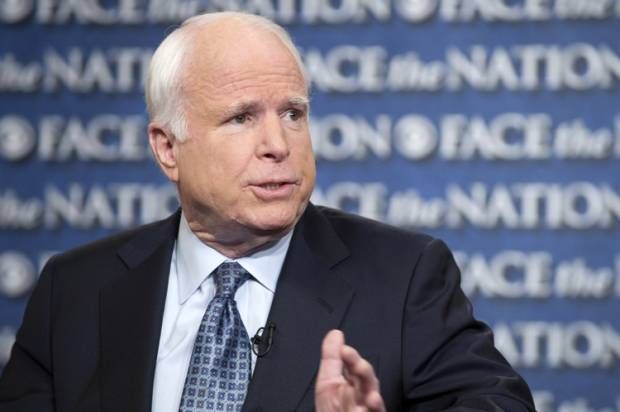 As the Euromaidan protests in the Ukrainian capitol of Kiev culminated this week, displays of open fascism and neo-Nazi extremism became too glaring to ignore. Since demonstrators filled the downtown square to battle Ukrainian riot police and demand the ouster of the corruption-stained, pro-Russian President Viktor Yanukovich, it has been filled with far-right streetfighting men pledging to defend their country’s ethnic purity.

White supremacist banners and Confederate flags were draped inside Kiev’s occupied City Hall, and demonstrators have hoisted Nazi SS and white power symbols over a toppled memorial to V.I. Lenin. After Yanukovich fled his palatial estate by helicopter, EuroMaidan protesters destroyed a memorial to Ukrainians who died battling German occupation during World War II. Sieg heil salutes and the Nazi Wolfsangel symbol have become an increasingly common site in Maidan Square, and neo-Nazi forces have established “autonomous zones” in and around Kiev.

An Anarchist group called AntiFascist Union Ukraine attempted to join the Euromaidan demonstrations but found it difficult to avoid threats of violence and imprecations from the gangs of neo-Nazis roving the square. “They called the Anarchists things like Jews, blacks, Communists,” one of its members said. “There weren’t even any Communists, that was just an insult.”

“There are lots of Nationalists here, including Nazis,” the anti-fascist continued. “They came from all over Ukraine, and they make up about 30% of protesters.”