January around the world - photos
Octo Show this Post 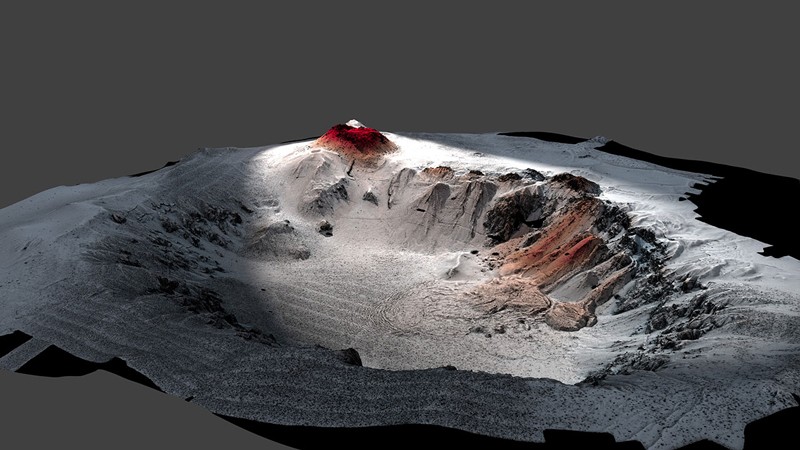 Underwater volcano In January, researchers reported the first detailed investigation of the underwater volcano that produced the largest deep-ocean eruption in history. This high-resolution visualization of the Havre volcano, the top of which sits 650 metres below sea level near New Zealand, was created using data collected by autonomous underwater vehicles. 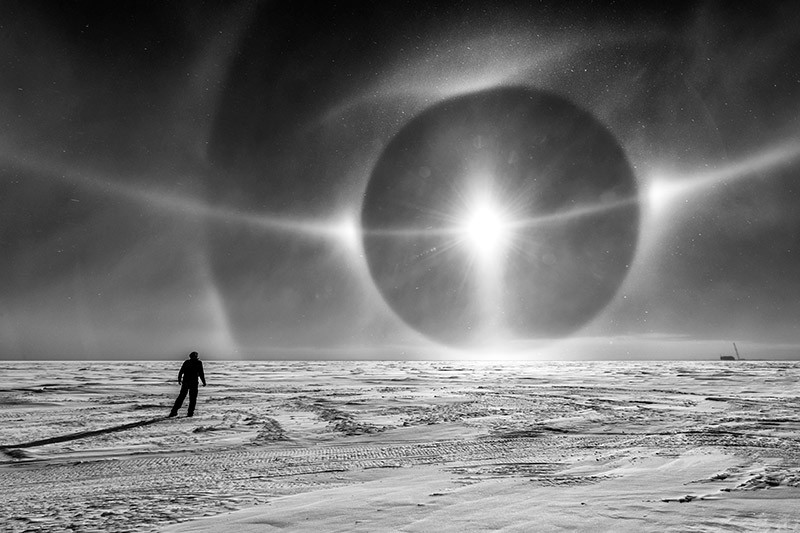 Antarctic light trick This image might look like vintage snap, but US photographer Christopher Michel captured it on a recent expedition to Antarctica. The central halo and three bright spots are the result of an optical phenomenon called a sun dog — or parhelion — which occurs when ice crystals in the atmosphere refract sunlight. 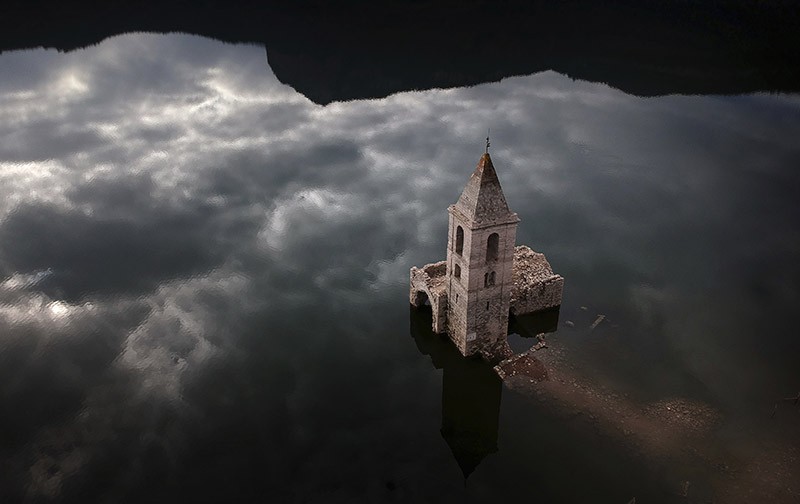 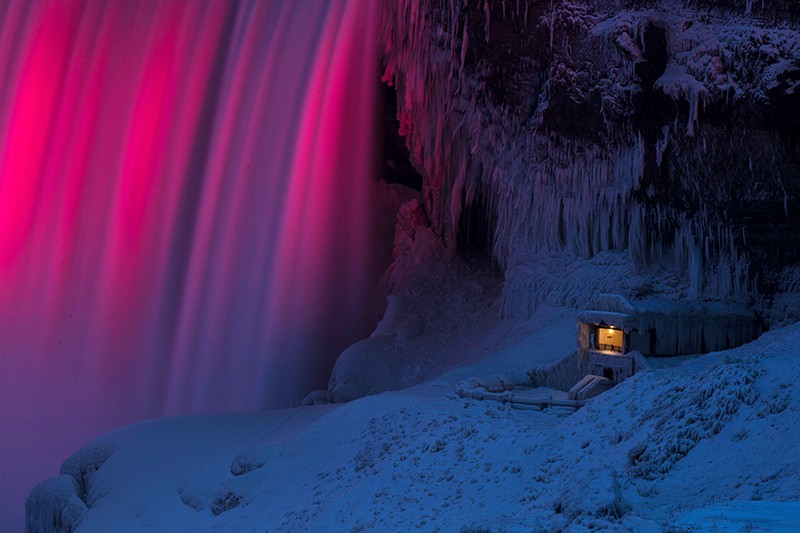 The deep freeze Readers on North America’s east coast will recall the New Year's frosty welcome, thanks to an icy weather system dubbed a bomb cyclone. Pictured here is a frozen observation point on the Canadian side of Niagara Falls.

Posts:30,350 Threads:1,497 Joined:Feb 2011
Beautiful stuff.
We've been blessed with a beautiful but deadly cold winter full of viruses and pathogens.

Gorgeous photos, and Jay haha, it's warmed up a bit here but everybody has some kind of cold or flu.
Un Strigoi printre noi
Reply Quote
UniqueStranger Show this Post

This is what my neck of the woods looks like in the depths of Winter. Posts:41,659 Threads:1,594 Joined:Feb 2011
It looks spectacular! We have more snow than usual and it's pretty cold at the moment, around -14C (-21 with wind chill), but it's beautiful. And deadly.
Reply Quote
UniqueStranger Show this Post

Posts:15,891 Threads:484 Joined:Jun 2012
It is beautiful and really cold here too, I had to turn the furnace up a notch this morning, which I never had to do for a long while.
Reply Quote
Octo Show this Post

Posts:41,659 Threads:1,594 Joined:Feb 2011
Yeah we've had to turn on the electric heaters for the first time in a long while as well. December electric bill was 57 and some euros and I expect January was way more expensive

I do hope I'm not coming down with this.
Un Strigoi printre noi
Reply Quote
DaJavoo Show this Post