Posts:41,550 Threads:1,589 Joined:Feb 2011
Like the hell-raising rocker it is named after, the creature was no shrinking violet.

At 19ft (5.8m) long, with a skull measuring just over a metre, it used its large, blunt teeth to crush bones and turtle shells.

It would have been one of the biggest coastal predators of its time when it roamed the Earth more than 145 million years ago.

It has now been named Lemmysuchus, which translates as "Lemmy's crocodile". 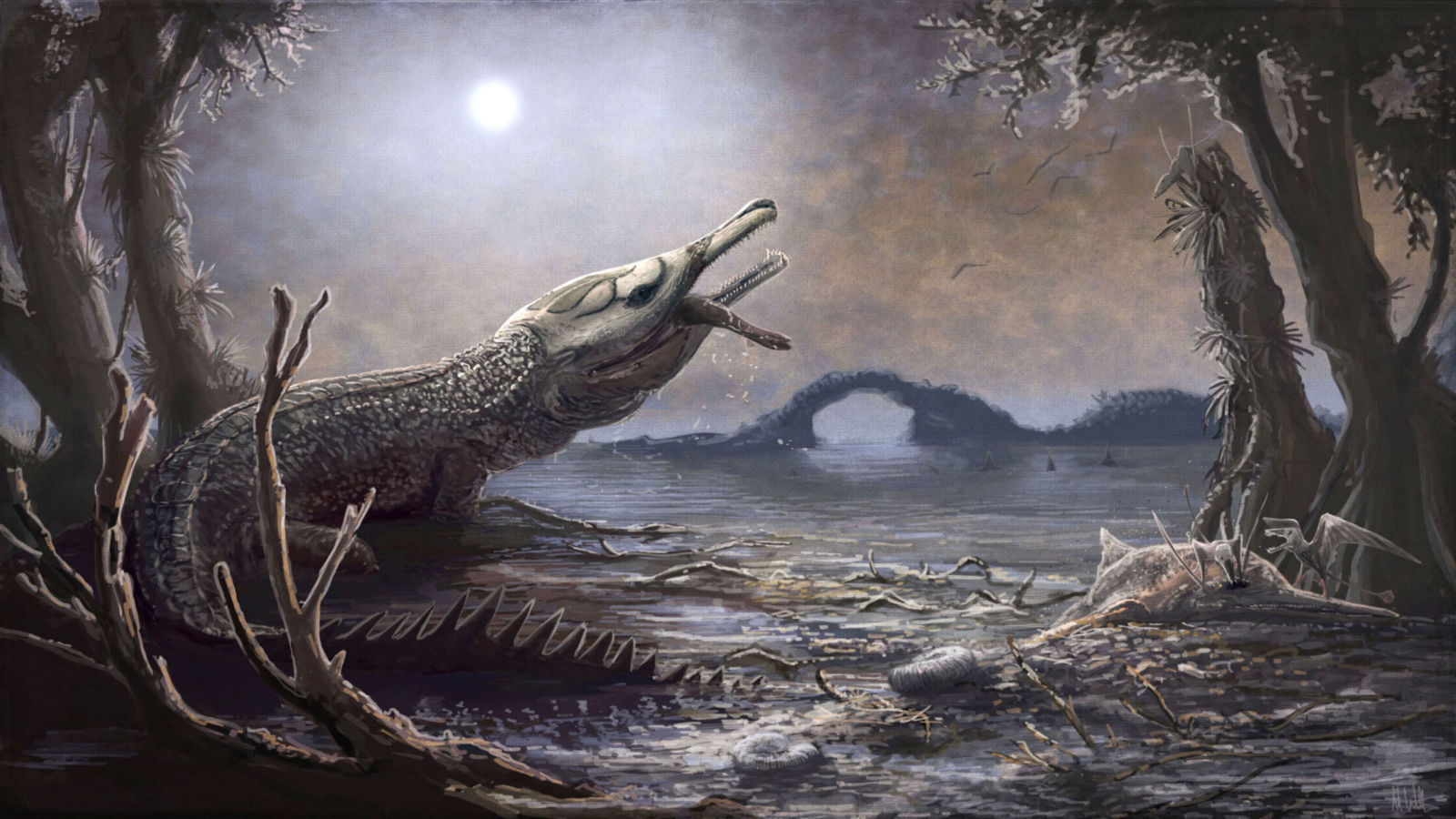 I immediately thought the Guy who named it must be Finnish.

Can I have one?
Does it eat neo-marxists and batique-witches..?
Reply Quote
Joy Show this Post

They should have named it after Maxine Waters, a real American hero.
Reply Quote
Accidental Stoner Show this Post

I immediately thought the Guy who named it must be Finnish.

Did they find his black box when he crashed and burned?
What politics from both sides wants to teach us is that things are never complex. If you have your little package and something doesn't fit into that package, You don't know what to make of it so you want to dismiss it or then you will have to do the work of reconsidering your assumptions. - Michael Malice
Reply Quote
Accidental Stoner Show this Post

It contained a bottle of Jack Daniel's
and a Snowball.
Reply Quote
JayRodney Show this Post

They were a great live band, and Lemmy was adored.
Un Strigoi printre noi
Reply Quote
eclipsed Show this Post