Little kid loses it, but still found a way to get ahead
JayRodney Show this Post

Thanks to what doctors call “a miracle surgery,” an Australian toddler is on the mend after enduring a near-death car accident that caused his head to detach from his body.

The Sun reported that 16-month-old Jackson Taylor was riding in the car with his mother and 9-year-old sister when they collided with another vehicle driven by an 18-year-old man at about 70 mph. The crash caused an internal decapitation, in which Jackson’s head became removed from his neck.
[...]
Jackson’s parents, Andrew and Rylea, described the surgery and their son’s recovery as a “miracle.”

Talk about medical miracles! I didn't even realize this was possible. Good luck to the little guy. 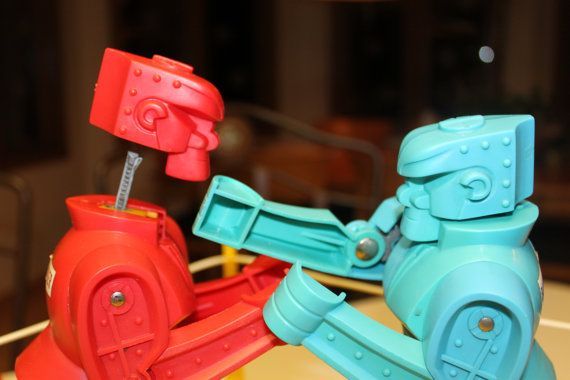 What politics from both sides wants to teach us is that things are never complex. If you have your little package and something doesn't fit into that package, You don't know what to make of it so you want to dismiss it or then you will have to do the work of reconsidering your assumptions. - Michael Malice
Reply Quote