Posts:4,860 Threads:522 Joined:Sep 2012
A man who claims that he survived 16 months adrift at sea by drinking turtle blood has been found shipwrecked on a Pacific atoll.

The Spanish-speaking man, who had a beard and long hair when he was discovered, said he had floated more than 8,000 miles from Mexico in a powerless 24-foot fibreglass boat.

He was spotted by two locals on Thursday when his boat floated onto a reef at Ebon Atoll in the Pacific.

Ms Fjeldstad said the man, dressed only in a pair of ragged underpants, claims he left Mexico for El Salvador in September 2012 with a companion, who died at sea several months ago.

Details of his survival are sketchy, Ms Fjeldstad added, as the man only speaks Spanish, but has given his name as Jose Ivan.

She said: “The boat is really scratched up and looks like it has been in the water for a long time.

“He has a long beard and hair.”

Mr Ivan indicated to Ms Fjeldstad that he survived by eating turtles, birds and fish that he caught with his bare hands.

He also said that he drank turtle blood for hydration when there was no rain.

A turtle was found on the boat when it landed at Ebon. 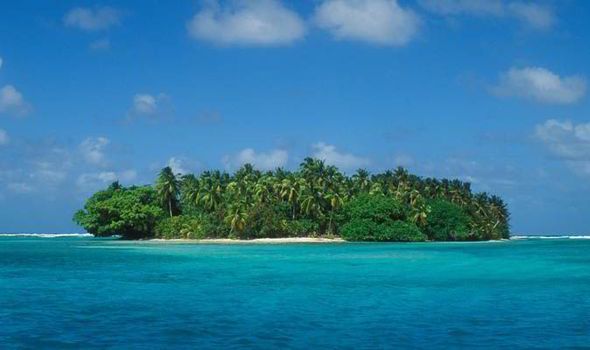 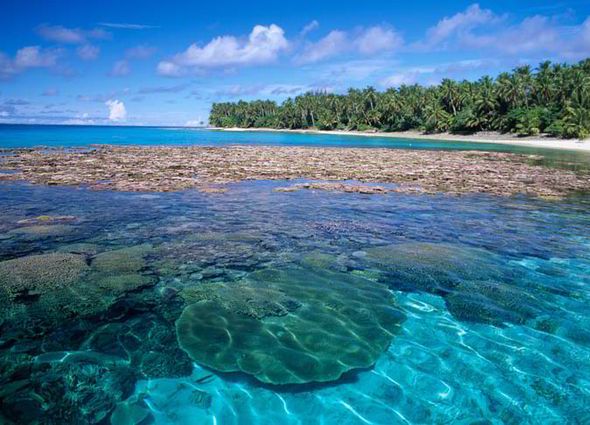 Reply Quote
van down by the river Show this Post

Most likely.
Reply Quote
van down by the river Show this Post

Not sure I could do that. Then again...I've never been adrift with no food n water that long. And really...what was wrong with these guys? For years they hear about these types of stories and don't bring anything extra with them. Maybe some plastic and a few containers for catching condensation. Maybe a couple of oars...depending upon the size of the boat. Is there no way to bring along some materials to make a makeshift sail? Maybe a couple of fishing poles. Maybe a pair or two of flippers. And did they not have a two way radio for contact? Maybe a small dingy to paddle for help. Just something...ANYTHING to make it look like you were actually prepared for the journey. It doesn't matter how many times they've been out without anything happening...there's always that ONE TIME out of ten or a hundred that something might happen. I only work 5 miles from my home yet I have a light pair of boots, extra socks, a sweatshirt, a raincoat, an umbrella, 2 pairs of gloves, 6 20oz water bottles, a dozen pocket warmers, a $20 in small bills, 2 gallons of gas. If it's snowing or been icy cold weather...I also include a big bag of beef jerky, a pint of vodka, a small shovel, a bag of ice melt, a box of kitty litter, a package of long johns and a stocking cap. Some may think it's overkill...but if I'm out in freezing snowy weather OR miles out to sea...I like to think I have at the very least an initial fighting chance to keep myself from being stranded for hours, days, weeks OR months. We've all done stupid stuff...but I like to think that stupid stuff isn't going to get me killed because I wasn't prepared. Maybe I'm just different like that and my thoughts of survival start before the fight for survival. I guy I used to work with carried around a chainsaw because he lived in a very rural area and usually when there were bad storms and/or snow he'd encounter downed trees that he was able to get through by cuttin em out of his way. Over the years...he helped out quite a few neighboring people in his area AND ended up meeting his wife this way during a snow storm and they're still married after 16 years.

Posts:41,538 Threads:1,589 Joined:Feb 2011
It would be stupid to not be prepared driving around in cold conditions especially. You don't have many minutes if you're not properly dressed and don't have anything with you if the car dies. At least not around here.

A chainsaw would be great for zombies too.