Monkey in selfie case has no right to sue for copyright infringement, court says
RiskyRob Show this Post 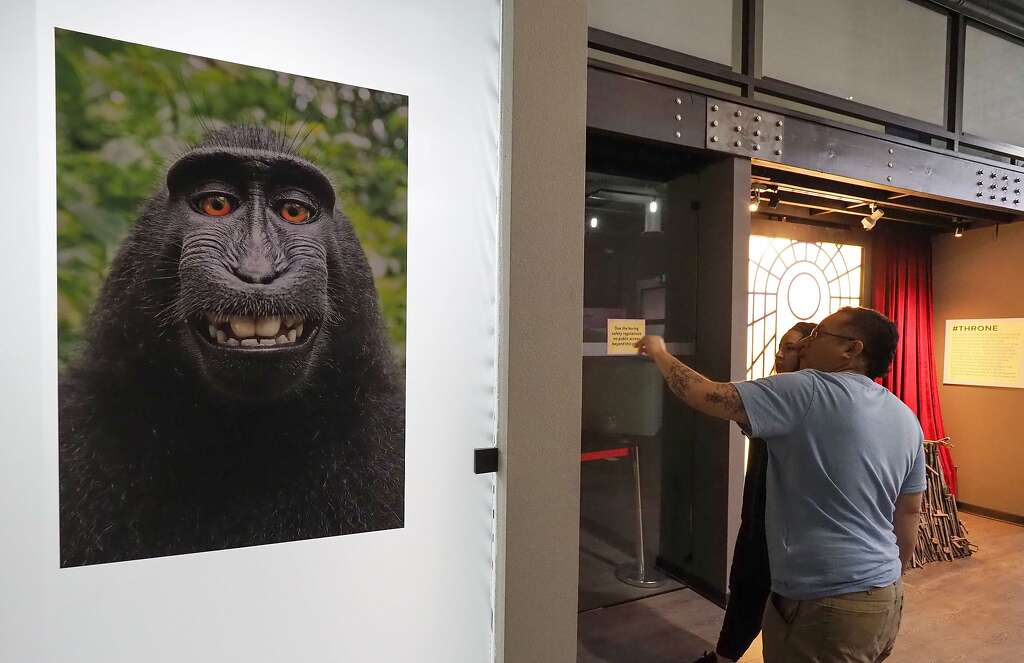 Copyrights are for humans, not for monkeys, even the creature that used a wildlife photographer’s camera to take selfie photos that soon circulated worldwide, a federal appeals court in San Francisco ruled Monday.

The case stems from an incident in 2011, when British photographer David Slater, on a visit to the Tangkoko Reserve in Sulawesi, Indonesia, put down his camera and walked away. When he looked back, a crested black macaque monkey was examining the camera, looking at a reflection in the lens, and, as Slater described it, making funny faces before snapping the shutter.

The photos became a hit on social media, while Slater went on to publish them in a 2014 book, “Wildlife Personalities.” That prompted the nonprofit People for the Ethical Treatment of Animals to file suit on behalf of the monkey, whom they named Naruto, claiming the right of a thinking nonhuman to legal ownership of the creature’s own creative work.

Posts:41,650 Threads:1,593 Joined:Feb 2011
Probably a good idea. What would he do with that copyright money and how would it affect their society. Would the other monkeys insist he shares the wealth? Like they're entitled to some of it? We don't know
Reply Quote
RiskyRob Show this Post

(04-24-2018, 08:25 AM)Octo Wrote:  Probably a good idea. What would he do with that copyright money and how would it affect their society. Would the other monkeys insist he shares the wealth? Like they're entitled to some of it? We don't know

Posts:1,784 Threads:92 Joined:Mar 2011
They want to provide animals with the same rights as humans, everybody has an agenda.
Un Strigoi printre noi
Reply Quote
Kreeper Show this Post

Posts:11,169 Threads:770 Joined:Feb 2011
Now he needs to file a counter suit against PITA and take all he can from them.
What politics from both sides wants to teach us is that things are never complex. If you have your little package and something doesn't fit into that package, You don't know what to make of it so you want to dismiss it or then you will have to do the work of reconsidering your assumptions. - Michael Malice
Reply Quote
Octo Show this Post 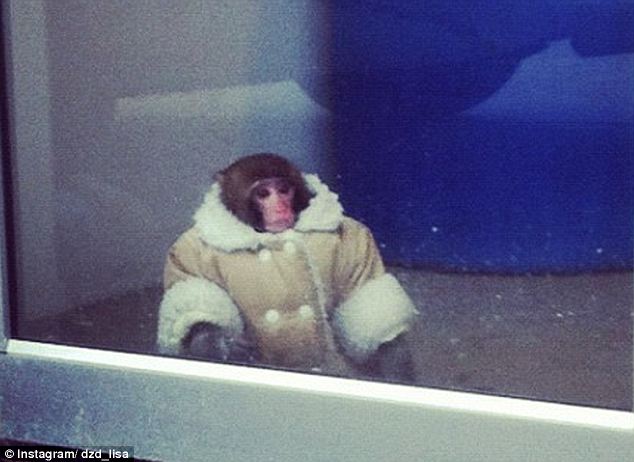