Posts:15 Threads:1 Joined:Apr 2013
We had to beat the soviets at the space program. That's why it was probably hoaxed. Though its hard to believe, I agree why haven't we been back?. Especially, with the technology of today. Maybe, because something is there?
Reply Quote
ALL CAPS NAME Show this Post

It all makes sense now!!!

Faking the moon walks was simple. They just slowed down the recorded video.


They had a full studio for doing it all. Considering the low quality, low contrast and low resolution of the camera it was childs play to fool the people with pre-recorded film. 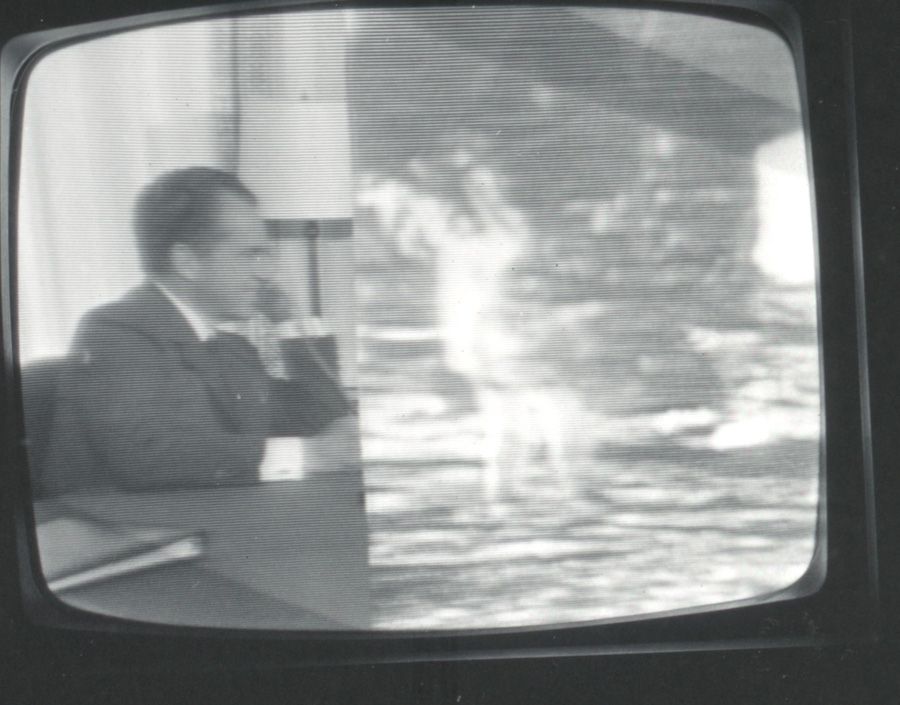 (04-18-2013, 10:58 PM)Night stalker Wrote:  We had to beat the soviets at the space program. That's why it was probably hoaxed. Though its hard to believe, I agree why haven't we been back?. Especially, with the technology of today. Maybe, because something is there?

We have not gone back for lack of a reason. Until recently.

An isotope of Helium, HE3, is believed to be very abundant there.

It is the perfect fuel. It releases no particles other than Protons that can be converted directly into electricity and the most powerful energetic rays are absent.

A Deuterium or Tritium fueled fusion reactor will have a limited lifespan due to the Neutrons and high energy rays. An HE3 reactor does not have that problem.
Reply Quote
Ruby Wolf Show this Post

(04-18-2013, 08:22 AM)Crazy Horse Wrote:  Damn Smolensk! That would maybe be the most ultimate deception they've gone about producing if your thoughts are accurate.

I tend to believe in quite a few conspiracies, but the moon landings' being hoaxes is one I haven't been able to come to truly say I believe in.

I think a large part of the reason I can't is because I don't understand all the science involved that people mention when stating it's virtually impossible for us to have done this.

The video shown in the OP is quite interesting though. I can definitely get the feeling from it that it was filmed as presented - that it wasn't a camera all the way up against the window looking at Earth so far away.

It leaves me wondering why they would have filmed it the way they had if there was no need to do so - unless of course we didn't really come anywhere close to getting to the moon. Still, I have a hard time believing it was all fake.

Maybe I just need to read more about it. I tend to like the theory that Stanley Kubrick produced the whole thing and dropped clues about doing so in The Shining.

I am well aware as to how the "elite" love to manipulate the general public and the various means they use to go about doing it. So with that in mind I find your thoughts about all of NASA being a total fake intrigues me.

It'd be so wild if that was the actual case.

Ever have one of these? I did,when I was like 5 years old,a 1970s texas instruments pocket calculator and the computing abilities of that device had about the same computing powers of the computers that supposedly guided astronauts to and upon and back from the moons surface during the 1960s,come on,give me a damn break,that never really happened and why havent we gone back again and again? especially now that we're supposedly so much more technologically advanced,too expensive they say and thats bull s##t and thats a f###en lie,because the government has a bottomless budget comprised of trillions upon trillions of our legally extorted tax dollars every year to do anything they want with... 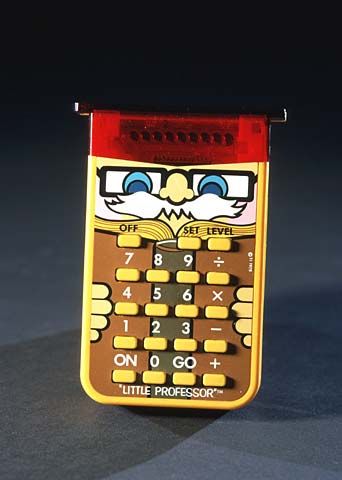 Want proof of a hoax? Read the post and see the image above ^
Reply Quote