The American station wagon is an endangered species -- the last major debut of an all-new domestic station wagon came from Cadillac, a marque not traditionally associated with utilitarian family trucksters. We live in a world where there is such a thing as a Chevrolet Cruze station wagon, but you can't buy one in the U.S.

But there was a time not that long ago when it was impossible to enter morning rush hour traffic without seeing dozens of faux-wood bedecked galleons of varying tonnages, with some of them making full use of the rear passenger accomodations. Woody wagons are an item of the recent past, and its hard to picture suburban life of the 1970s without a Mercury Colony Park or something similarly huge occupying two parking spots now used by two Mini Coopers. The fashion of vinyl woody siding spread to Chrysler minivans, Jeep Cherokees, and innocent bystander hatchbacks.

Here are ten woody cars you probably haven't seen in ages, if ever, from the heyday of this styling fad. Hilarious. Damn, those sumbitches were fugly. One more rusty spot left to do. Posts:41,604 Threads:1,591 Joined:Feb 2011
Hey there are still a few of those wood panel station wagons rolling around on the streets here

I've had a thing for 71 Cuda's since I first saw Phantasm back in the early 80's. 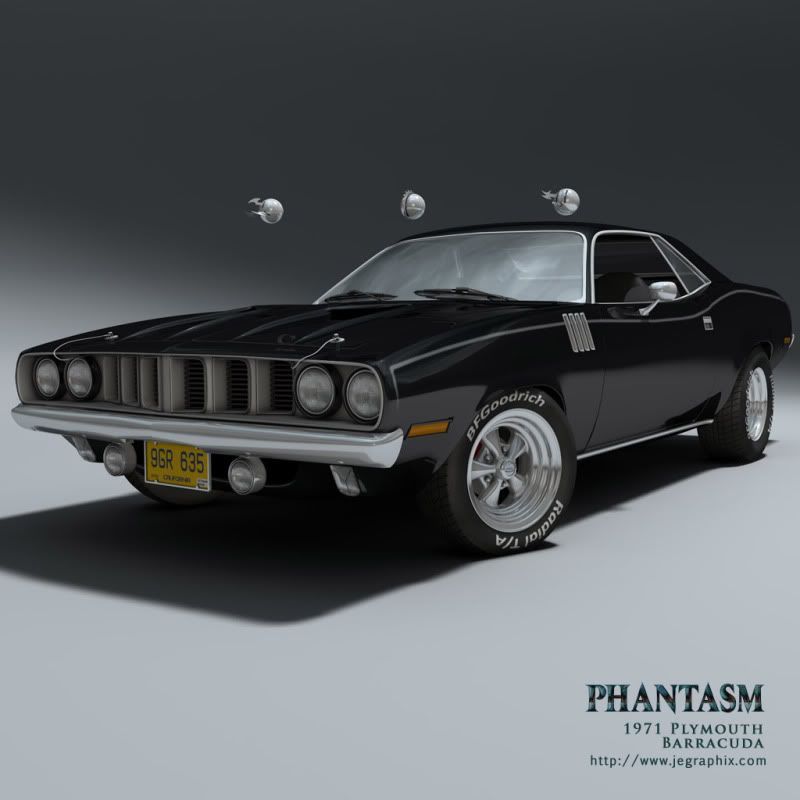 I've had a thing for 71 Cuda's since I first saw Phantasm back in the early 80's.

American Muscle cars of the 60s 70s are awasome. The original Vanishing point movie challenger was also awasome. But I would take a pistol grip himi cuda as first choice. I sold my Mopar 68 dart GT to a guy in England to a collector received a good price. Kinda miss not having it though.
Reply Quote
Free Store Show this Post

Joe had a 70 Roadrunner with dayglow orange. Hurst pistol grip shifter. Factory chrome engine 426 440 six pack.. The air scoop had a lectric scoop that would say six pack when at the light, the switch would be flicked on. And when the hapless Cuda owner saw the scoop lift with 6 pack on it exposed, they would need at least a 425/426 to keep up. A Cuda Hemi would be a nimble provider.

The Roadrunner Super Bird was built for the Daytona race track and some civilian models were produced. The one next to the hanger. I saw one cross a main intersection. WoW. 1970 Plymouth Road Runner. This car has the Hemi engine and the "Air Grabber" retractable hood scoop. Note the appropriate "MEBEEP" license plate, too.

In the tough competition of the 1969 NASCAR "aero wars", Chrysler first fielded the Dodge Charger 500 that featured aerodynamic improvements to a standard 1969 Charger. Later in the season Chrysler and Dodge debuted the Dodge Charger Daytona. The Daytona featured an elevated spoiler raised 23 inches off of the trunk deck by upright pylons and an aerodynamic nose cone. The Charger 500, especially, and the Daytona to a lesser degree struggled to equal the fastback Ford Torino Talladega and Mercury Cyclone Spoiler II in 1969. Dissatisfied with the performance of the 1968 Road Runner, Petty Engineering had asked the Chrysler managers for 1969 Dodge Charger 500s and Charger Daytonas for the 1969 season. The Chrysler managers told the Pettys that they were "a Plymouth team." The Pettys signed with Ford in days and Richard Petty and Petty Engineering won 10 races in 1969 and finished second in the NASCAR points championship.

To meet NASCAR homologation rules and also to bring Petty Engineering back to Chrysler, it was decided that Plymouth would get its own version of Dodge's winged wonder for the 1970 NASCAR season. While spectacular[peacock term] on the track, consumer response was luke-warm, leading a few dealers to remove the wing and nose, making them appear more like normal Road Runners.[citation needed] Significantly all public sold Superbirds had vinyl tops, while the Charger Daytonas did not. NASCAR only required 500 copies to be built in 1969, but in 1970, NASCAR required a manufacturer to build one unit per dealer. Production was 1,935 for the US market. Superbirds were available with three different engines. The most popular was the basic Super Commando 440 V8 with a single four barrel carburetor rated at 375 bhp (280 kW). Next up was the 440 Six Barrel rated at 390 bhp (291 kW). At the top, and ordered by just 135 buyers, was the 426 Hemi, rated at 425 bhp (317 kW). 135 Hemi's (58 4Spd and 77 Automatics), 1,084 - 440 4BBL Super Commando's (458 4Spd and 626 Automatics) and 716 - 440 Six Barrel's (308 4Spd and 408 Automatics).

According to Road Test magazine, performance was around 0 to 60 mph (97 km/h) in 5.5 seconds, 1/4 mile in 14.3 seconds at 104 mph with the Hemi.[6] Although similar in appearance, the Superbird was actually quite different from the Daytona. The Superbird was based on the Plymouth Road Runner and the nose, airfoil, and basic sheet metal was different between the Daytona and Superbird. The Superbird actually used the front fenders and a modified hood from the '70 Dodge Coronet that lent themselves better to the nose design. It was an easy fix due to the fact that the mounting points for fenders on both cars were identical. The special nose added 19-inches (483 mm) to the overall length (the Daytona's was 18-inches or 457 mm), and the trunk spoiler was more angled and higher than the Daytonas. On both models, the spoiler was two feet high. Although it created quite an impression on the street, the wing was not needed at normal highway speeds; it was designed for speedways, to keep the rear wheels to the ground at 150 mph (240 km/h) and higher speeds. The reason for using such a tall spoiler was so on the production version the trunk could open. In test the spoiler didn't need to be so tall. The tallest the spoiler had to be was the same height as the roof. [7]

Despite the success of the Superbird on the track, 1970 would be the only year it was made 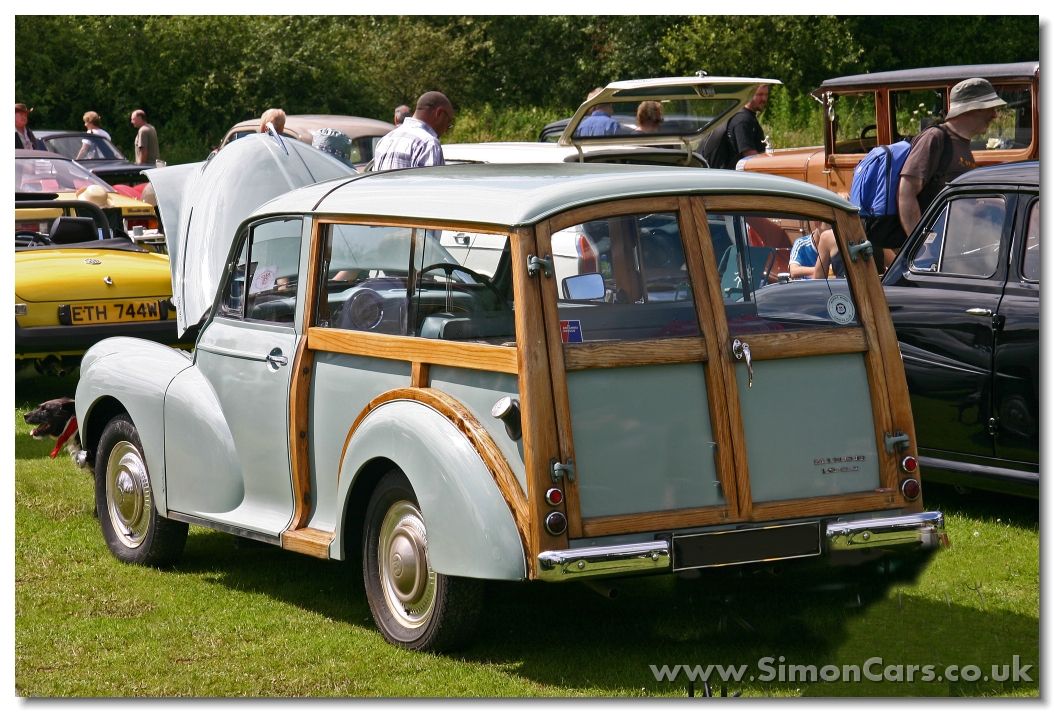 No wood panels, but very cool!