They're setting up for a war over "WMDs" again!!
KILLUMINATI Show this Post

A Fox News military analyst who has previously justified the U.S. invasion in Iraq by asserting that Russia conspired to hide Saddam Hussein’s weapons of mass destruction (WMD) now says that there is a “very high probability” that those WMDs are in Syria.

“What are the chances of the return address on these chemicals being from Iraq?” Kilmeade wondered.

“Well, I think there is a high probability of that,” McInerney declared. “That’s conjecture, but we do know prior to Operation Iraqi Freedom, there was a lot of vehicles crossing the border into Syria. And there was a great deal of conjecture. A Iraqi major general swore by it. He said he delivered it.”

“And so I think that it would be a very high probability if we could get into those bunkers that they would have Iraqi signatures on them.”

In 2006, McInerney told Newsmax that there was “clear evidence” that Iraq had WMDs before the war and that the Bush administration “ignored Russia’s involvement” in helping to hide the weapons.

Posts:1,098 Threads:31 Joined:Nov 2012
They tried having a war under WMDs and it didn't work nearly as well.
Reply Quote
KILLUMINATI Show this Post 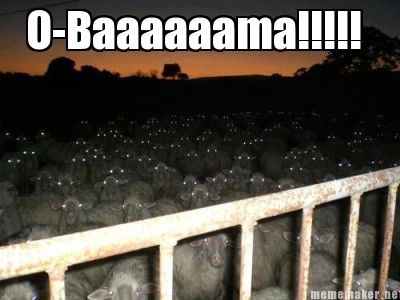