Posts:392 Threads:108 Joined:Jun 2013
The official unemployment rate in the U.S. is about 5.1%, but Donald Trump claims this number is false.

How does he arrive at such a wild figure?

Trump appears to be looking at the number of American adults not working. Period.

But, of course, there are a lot of reasons people don’t work. They could be disabled, in college, at home raising kids or retired.

And you wouldn’t include those groups in the unemployment rate, which tries to capture how many people are actively looking for work and can’t find it 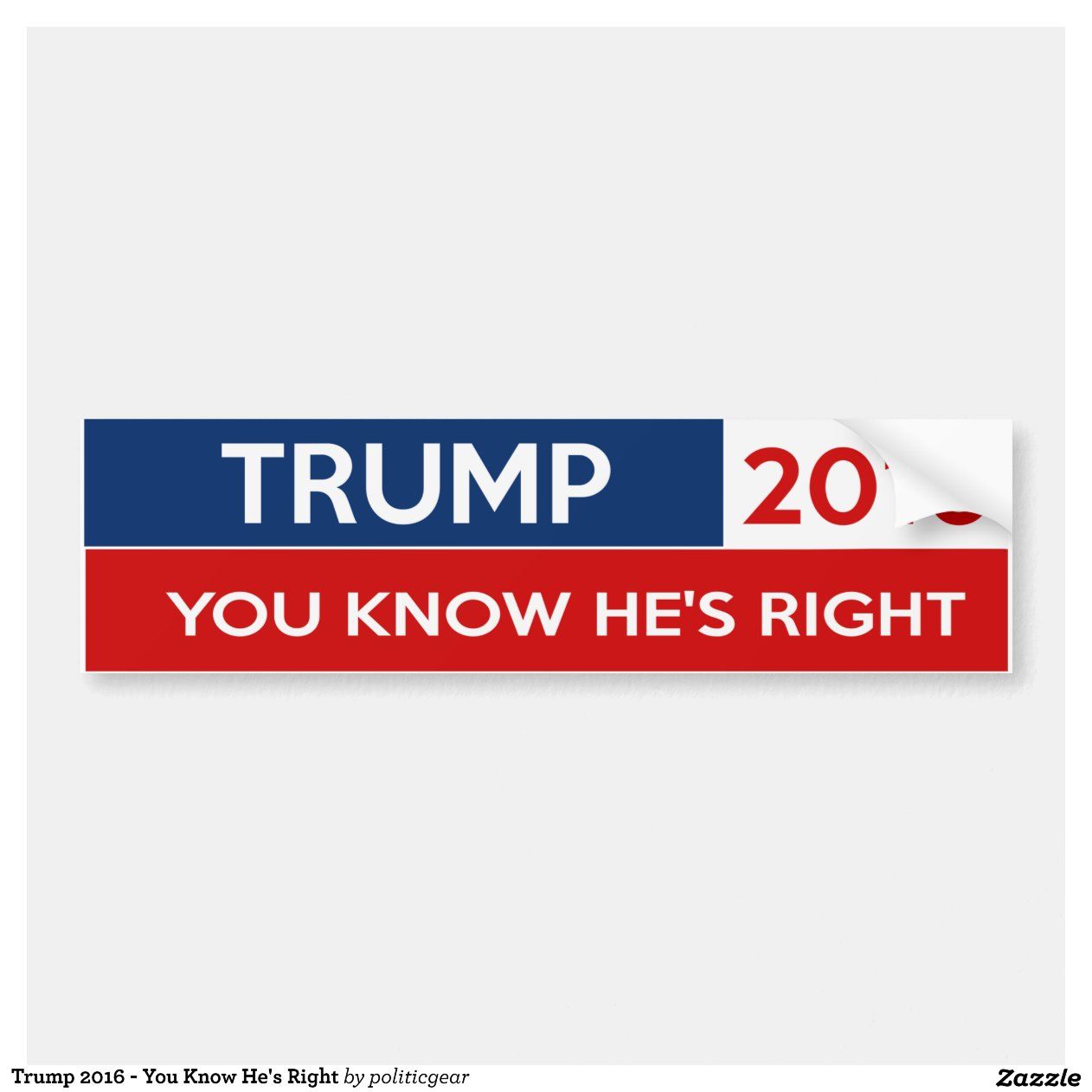 It's very true, anyone who's looked at the statistics have known this for quite some time. Interestingly, most new jobs created have been given to immy's.
The elite realized America was too powerful in the scheme of things, and has been killing it since 2001.

Posts:11,169 Threads:770 Joined:Feb 2011
That's right. 40% might be a bit high, but 5% is grossly understated. The government really has no idea what the true unemployment rate is.

According to the Bureau of Labor and Statistics the rate is determined by a survey.

Quote:Because unemployment insurance records relate only to people who have applied for such benefits, and since it is impractical to count every unemployed person each month, the government conducts a monthly survey called the Current Population Survey (CPS) to measure the extent of unemployment in the country. The CPS has been conducted in the United States every month since 1940, when it began as a Work Projects Administration program. In 1942, the U.S. Census Bureau took over responsibility for the CPS. The survey has been expanded and modified several times since then. In 1994, for instance, the CPS underwent a major redesign in order to computerize the interview process as well as to obtain more comprehensive and relevant information.

There are about 60,000 eligible households in the sample for this survey. This translates into approximately 110,000 individuals each month, a large sample compared to public opinion surveys, which usually cover fewer than 2,000 people. The CPS sample is selected so as to be representative of the entire population of the United States. In order to select the sample, all of the counties and independent cities in the country first are grouped into approximately 2,000 geographic areas (sampling units). The Census Bureau then designs and selects a sample of about 800 of these geographic areas to represent each state and the District of Columbia. The sample is a state-based design and reflects urban and rural areas, different types of industrial and farming areas, and the major geographic divisions of each state.


That's right. Out of 350,000,000 people only 60,000 "eligible" homes are surveyed. That's it. That is the basis of the unemployment statistics. They contact these people people at home (Sorry homeless people, apparently you don't count.) and ask them certain questions. But NOT the most important question of all.

Quote:Because these interviews are the basic source of data for total unemployment, information must be correct and consistent. Survey respondents are never asked specifically if they are unemployed, nor are they given an opportunity to decide their own labor force status.


They also don't take into consideration the people that are now underemployed. Like people that lost really good jobs and are now working in fast food and so lost their homes and cars because they can no longer afford them.
What politics from both sides wants to teach us is that things are never complex. If you have your little package and something doesn't fit into that package, You don't know what to make of it so you want to dismiss it or then you will have to do the work of reconsidering your assumptions. - Michael Malice
Reply Quote