Quote:Students at the prestigious University of Michigan are claiming to be “intimidated” by the “masculine” wood paneling on the walls of academic buildings on campus.

The primary building in question, the Michigan Union building, is a historical building on campus and serves as one of the most recognizable landmarks of the university.

Although the building is set to undergo a pricey $85.2 million renovation, the wood paneling is here to stay, to the dismay of minority students who finds it presence to be “intimidating.”

This is not satire. 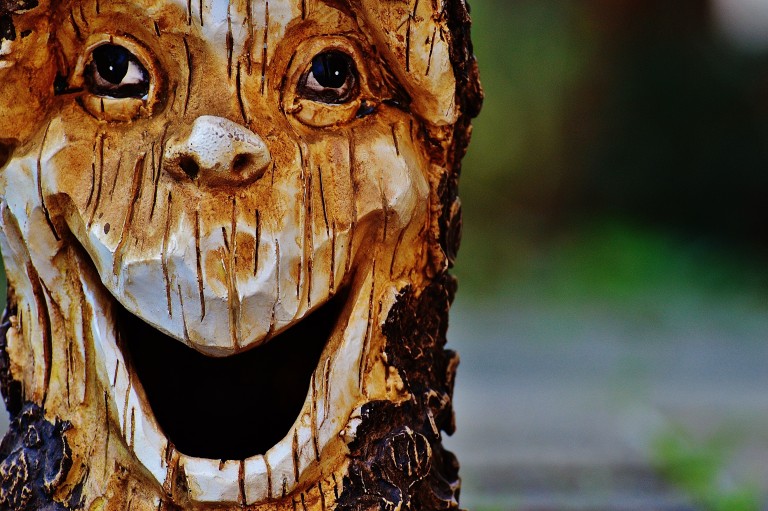 Better yet, just shoot them.
What politics from both sides wants to teach us is that things are never complex. If you have your little package and something doesn't fit into that package, You don't know what to make of it so you want to dismiss it or then you will have to do the work of reconsidering your assumptions. - Michael Malice
Reply Quote
JayRodney Show this Post

What becomes of the world when these POS snowflakes take over the reigns?
Reply Quote
eclipsed Show this Post

i dont think they will make it that long... 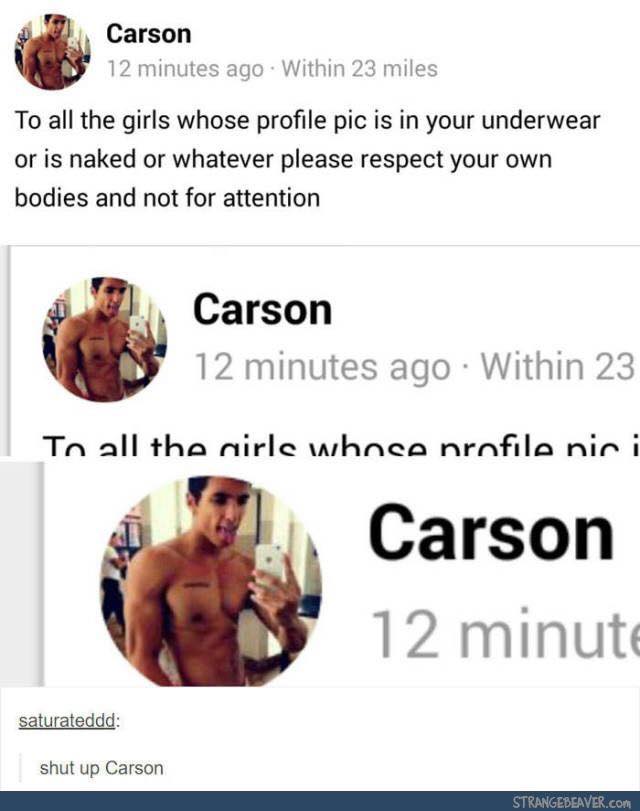 As if. They are doing the bidding of Soros, his Obama clones will be their future leaders. They are the ones behind the attacks on Trump.
Reply Quote
The Black Friar Show this Post

i dont think they will make it that long...

What kind of retards did the last generation raise?
Reply Quote
eclipsed Show this Post 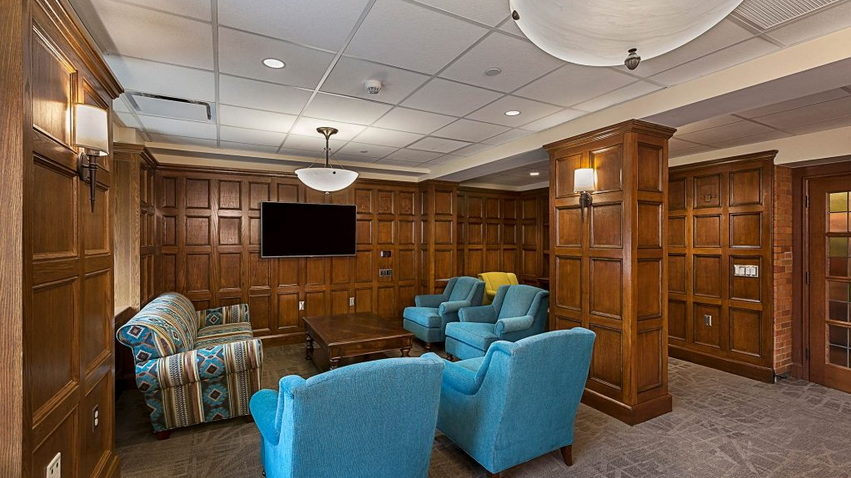 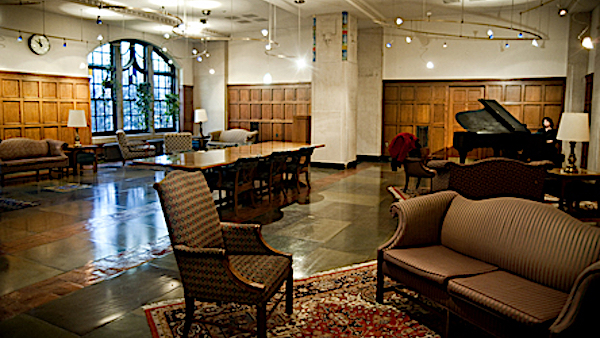 those are just two of the pics i found of the buildings interior.
apparently the whole building is like this.

i do not feel sorry for those who are offended by this innocent wood.
Reply Quote
UniqueStranger Show this Post


I wonder who these 'minority' students are, or what country they are from...odd. But we don't have much information to go on to figure out why they have a problem with this paneling.

"The Union and the League were as central to the student experience then as Michigan Stadium is today," Bartlett said. "By knowing that these buildings were designed by the same architects, one can look more closely at their similarities and their differences. By knowing that women were not allowed to enter the front of the Union until 1956, one can ask larger questions of inclusion and exclusion."

I just have a difficult time attaching a gender to inanimate objects and materials.

Posts:15,909 Threads:486 Joined:Jun 2012
We can think that way now, in our times, but back then it was considered masculine. I happen to love wood and would panel my whole house with that if I could afford it.
Reply Quote