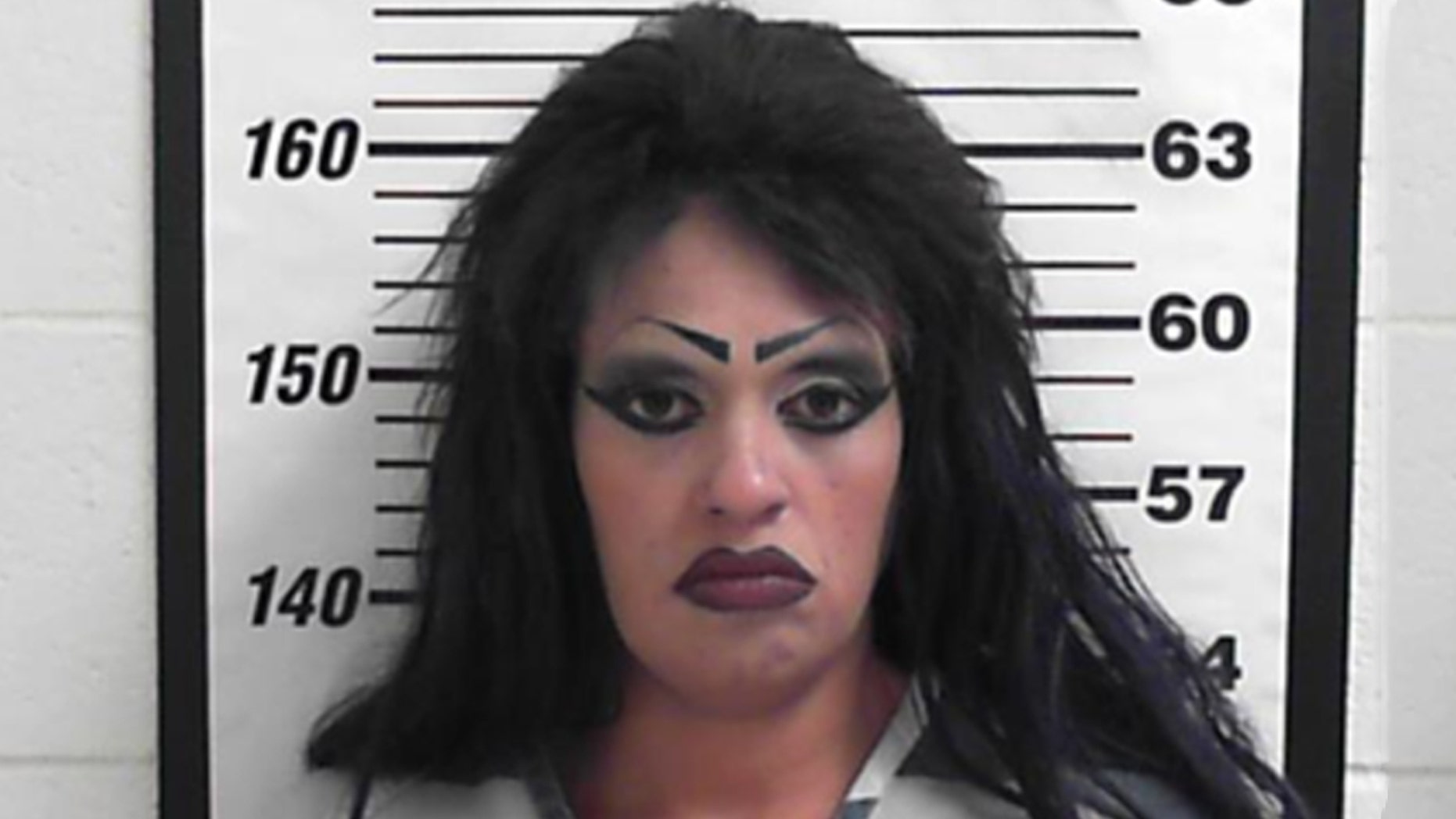 During a search of her car, police recovered drug paraphernalia and a white powdery substance.

Garcia reportedly identified herself as Mercedes, adding she was born in 1998.


Garcia was charged with several drug charges including possession or use of a controlled substance, marijuana possession and possession of drug paraphernalia, according to inmate records.

She was also charged with driving without insurance and driving with a suspended or revoked license or registration.