Was Disney Studios Created To Water Down And Hide The Truths. . .
Hoffman Lenscrafter Show this Post

. . .and morals that lied at the heart of many of the fairy tales that it has bastardized over the years? Was it created to usurp and co-opt certain truths, to pervert them, and to water them down, while appealing to the more superficial and materialistic aspect of humanity for profit and for other more esoteric and hidden purposes? Was it created to hide the true magic that exists in the world by presenting people with a false magic and to help cast the spell of deception and ignorance over all the land? Is this "magical kingdom" of theirs somehow tied directly to the plight of America and the attempt to murder the truth?
Reply Quote
JayRodney Show this Post 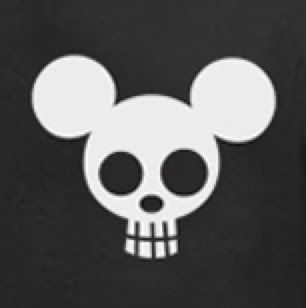 They are a parasitic corporation. I would not pay a dime to see the new Star Wars or any of the shit they poop for our consumption.

Posts:41,673 Threads:1,596 Joined:Feb 2011
Disney is the world's second largest media conglomerate in terms of revenue, after Comcast. I assume they're doing the same thing other mainstream media companies are doing, which would be presenting their version of crap to the consumer.

Regarding fairytales it seems Disney operate in the spirit of the Grimm brothers who collected, organized and re-wrote folk tales. Fairytales didn't use to be stories for kids, but aimed at adults, they just thought it would be used as a didactic tool for kids to teach them about morals and such.

There's several versions of Snow White for instance, one is called Marigo and the 40 dragons, but for obvious reasons the best known one is the Grimm/Disney version. It's tragic.
Reply Quote