We have a Wolf Problem. UPDATE! 2 wolves down
RiskyRob Show this Post

(04-06-2018, 08:34 PM)JayRodney Wrote:  Been around coyotes in the upper Midwest, when they are adults, they are normally a bit larger than most dogs, so I know first hand they can be intimidating as hell, especially if they are shadowing you.
We have a Jack Russell that needs a lot of exercise, but we've had to curtail the country walks in favor of town walks with poop bags. *sigh*

As you can imagine, I'm ready for spring, these so called "wolf winters" in Finland make you a bit uptight, always looking over your shoulder.

An adult human is probably not at risk from wolves, but livestock and pets definitely are. Our coyotes are not large, and luckily my male dog is a large Australian shepherd with an instinctual antipathy towards coyotes.

So I've read, but the hybrid possibility makes one think twice.
While walking our dog I encountered tracks that were unmistakable, and there appeared to be several of them.
This was just a couple days prior to the fox incident.
It was a straight shot to the fox farm where they ate through the bottom of the cage.

It's said that a coyote-dog hybrid is more dangerous because they have less fear of humans. I suppose a wolf-dog hybrid is also. I knew a guy that had a wolfdog as a pet. Big mistake. Very dangerous and difficult to manage.
Reply Quote
Meh Show this Post

Posts:1,161 Threads:46 Joined:Apr 2017
Best to stick with regular dogs, but even they can be unpredictable at times.
Reply Quote
RiskyRob Show this Post

Yeah, wolf-dogs are banned in some localities, even though the pet variety is usually about 25% wolf. They're beautiful but often too wild.
Reply Quote
Adde Show this Post

Posts:837 Threads:55 Joined:Apr 2012
There's always those pitbull stories where they snap and kill somebody, but I'd rather have one of those than anything with wolf.
Reply Quote
UniqueStranger Show this Post

Your reply is a little naive. Give way, keep out of their way.
Reply Quote
RiskyRob Show this Post 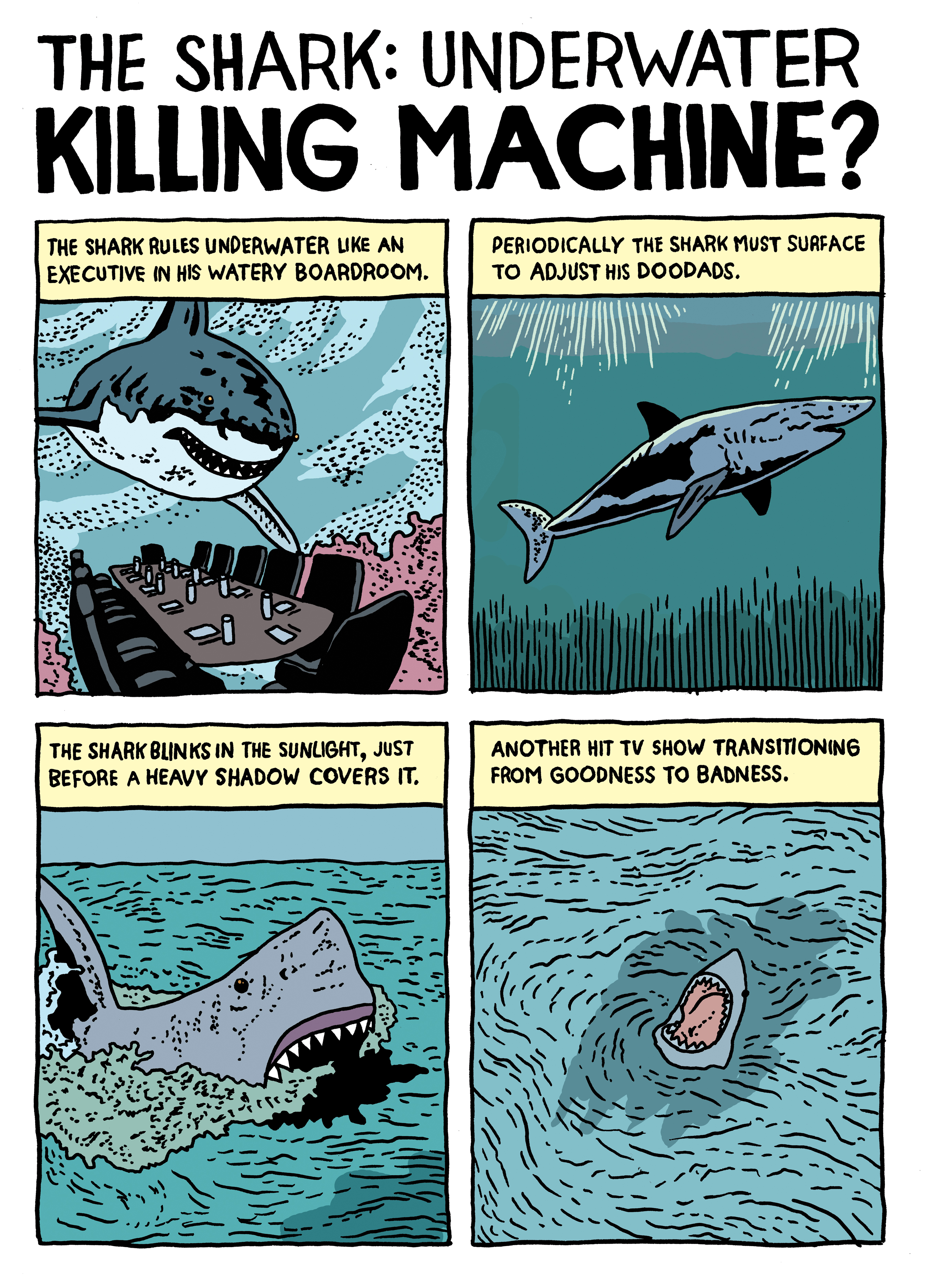 Difference is that wolves are protected animals and hybrids are not.
Reply Quote
Strigoi Show this Post

Quote:Romania to kill bears, wolves after rise in attacks

Romania on Monday said it would kill or relocate 140 bears and 97 wolves following a rise in the number of attacks on humans, sparking outrage from animal rights groups.

The measures aim to "prevent important damages and protect public health and safety", the environment ministry said in a statement.

A government-appointed commission of scientists backed the move, saying that it did not "endanger the conservation of these two species".

The decision to let the authorities carry out the killings also "prevents trophy hunting", according to the experts.

But the World Wide Fund for Nature (WWF) strongly denounced the measure and blamed the issue on deforestation.

They are around my area and have occasionally killed chickens, sheep and dogs, but there hasn't been any deforestation  in the area. I've been told that if a farmer should see them, they are going to meet with a bullet, they are not the tree hugging types.
Is deforestation an issue where you guys live?
Un Strigoi printre noi
Reply Quote
Octo Show this Post

Posts:41,673 Threads:1,596 Joined:Feb 2011
Forestry industry is big in Finland of course, but that's not what's causing this issue. We have enormous amounts of wild forests and the wolves are now roaming farm country on the coast where people live. 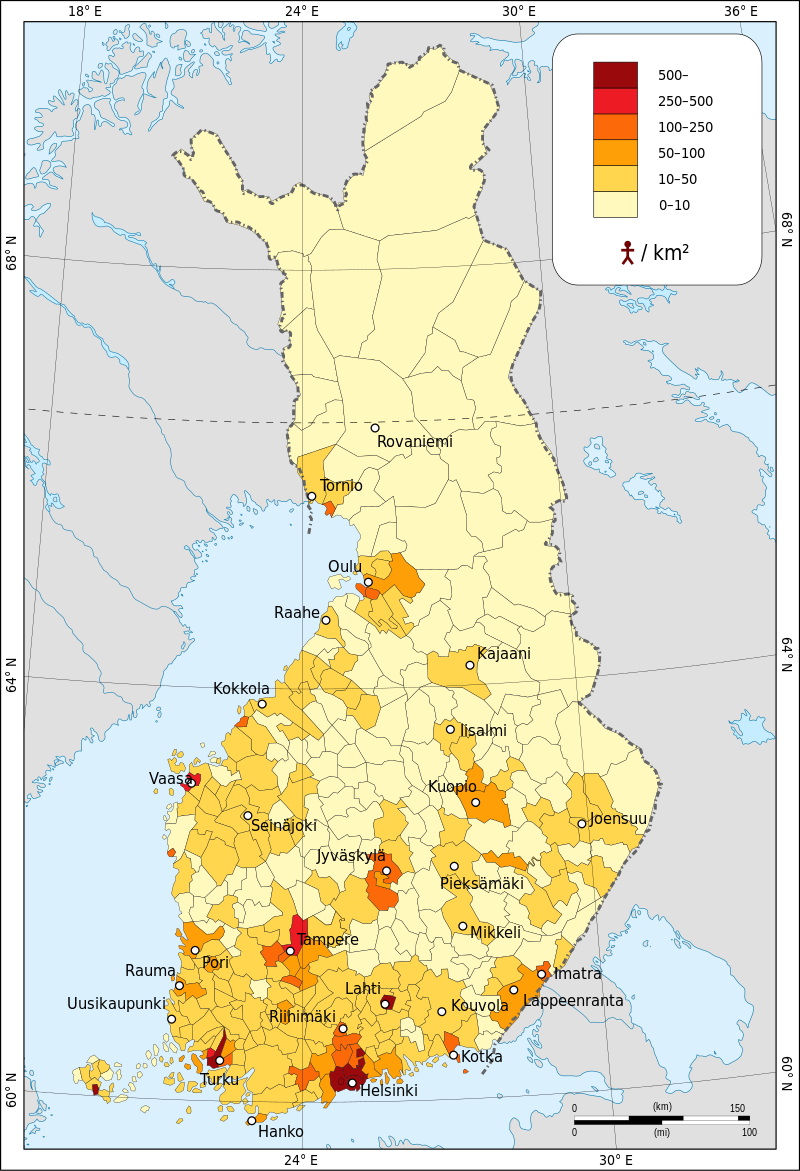 Quote: Finland is Europe's most heavily-forested country. Forests as defined by the FAO cover 23 million hectares or 74.2% of the land area.

In Europe, Finland is a "forest giant", there being over sixteen times more forest per capita than in European countries on average. Finland's forests have been intensively harvested over the last few decades. Despite the loss of land after the last wars, its forest reserves are now greater than ever before in the 20th century, and they are continuing to grow.