Will 'long-hidden footage of second shooter' to be aired this week prove Lee Harvey Oswald did NOT act alone?
Anonymous Kritter Show this Post 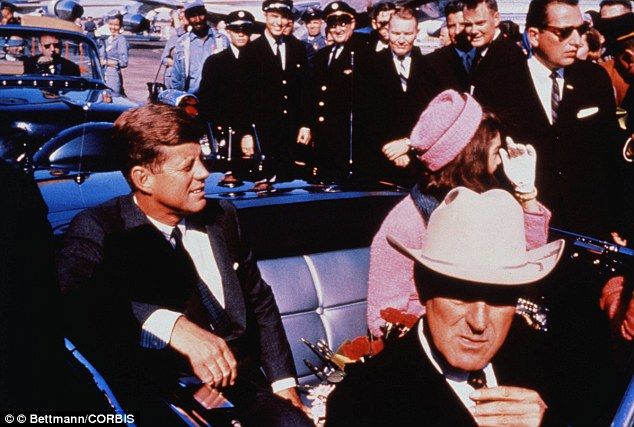 A Texas real-estate developer is in possession of footage of John F. Kennedy's motorcade from that fateful day in Dallas that he believes supports the theory that Lee Harvey Oswald did not act alone.

Whether or not the footage is genuine isn't yet known, but if it is, it would represent a dramatic development in a story 50 years in the making.

Following the 50th anniversary of the death of JFK, Stephen Bowen, who is also a principal in small film production company, decided the time was right to sell the footage, which reportedly depicts a second shooter, to the highest bidder...

DO NOT CLICK ON THE PHOTO IN THIS THREAD

YOUR COMPUTER WILL BE SLAMMED WITH MALWARE

I did a quick edit to point things in the right direction.