Thorn or þorn (Þ, þ) is a letter in the Old English, Gothic, Old Norse and modern Icelandic alphabets, as well as some dialects of Middle English. It was also used in medieval Scandinavia, but was later replaced with the digraph th, except in Iceland, where it survives. The letter originated from the rune ᚦ in the Elder Fuþark and was called thorn in the Anglo-Saxon and thorn or thurs (a category of beings in Germanic paganism) in the Scandinavian rune poems. Its reconstructed Proto-Germanic name is Thurisaz. It is similar in appearance to the archaic Greek letter sho (ϸ), although the two are historically unrelated.

It is pronounced as either a voiceless dental fricative [θ] or the voiced counterpart of it [ð]. However, in modern Icelandic, it is pronounced as a laminal voiceless alveolar non-sibilant fricative [θ̠],[1][2] similar to th as in the English word thick, or a (usually apical) voiced alveolar non-sibilant fricative [ð̠],[1][2] similar to th as in the English word the. Modern Icelandic usage generally excludes the latter, which is instead represented with the letter eth ⟨Ð, ð⟩; however, [ð̠] may occur as an allophone of /θ̠/, and written ⟨þ⟩, when it appears in an unstressed pronoun or adverb after a voiced sound.[3]

Make up your mind. 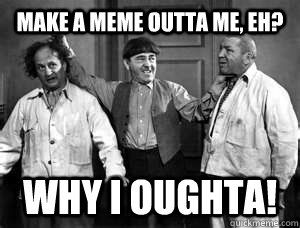