You false flag tards need to read this...
UniqueStranger Show this Post

FYI, Bunneh did imply the BMB was a hoax by saying he thinks it's a lie regarding the amputees.

Well, the wheelchair guy in the grey shirt, that was helped by the cowboy hat guy, was named Jeff Bauman Jr. There are pictures of him with legs online. Pretty obvious he doesn't have them anymore.

I've seen numerous photos of the Bauman guy ,and they all look like different people .
As for amputees,Photoshop is a wonderful thing 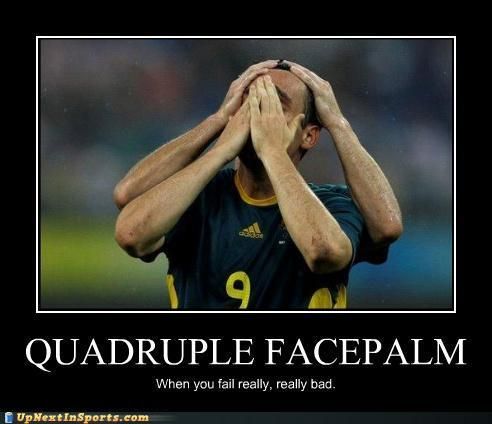