a picture is worth a thousand words
ocker1 Show this Post 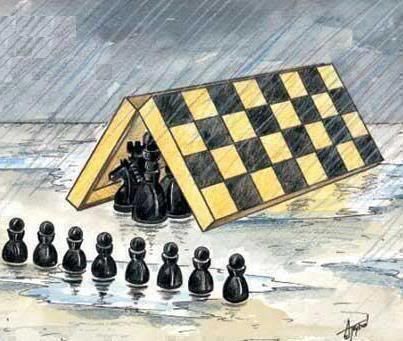 Posts:15,555 Threads:471 Joined:Jun 2012
I don't recall the name of the movie I watched, but it dealt with wealthy people living amongst poor island villagers and I guess they were trying to be as historically accurate as possible.

Anyway, a tsunami was expected and everyone headed up to higher ground where the wealthy people just took their places on the highest point and the villagers lower down, where most knew they would be drowned.

The thing of it that struck me and caused me to remember this tidbit, was that it was just accepted by all as the way of things should be.