attack of the bus fondlers
Electric shock Show this Post

The victims were waiting for a bus when the men touched parts of themselves against the women- a sex offence known as frottage.

A CCTV camera shows the men, who approached the women at a bus stop in Mitcham in South West London.

The two women, who were subject to the assault, are aged 49 and 45. 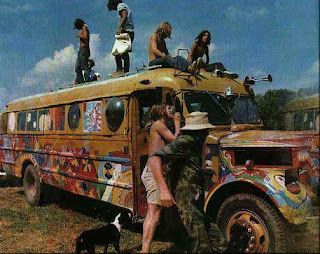 ick.
thats where my ex works.

no
i mean my first ex.
not the second one.
Just Plain Nuts.
Reply Quote
Octo Show this Post

i didnt know you wanted to lol

Depends on the diet

Depends on the diet

must be late there eh