i see a few of you love your cheeses. i used to be big on cheese when i was younger. i have compiled a small list of my faves so far

This interior-ripened cheese is aged for around three months. The cheese has tiny holes throughout the paste with cream to yellow in colour. The cheese can be mild to sharp in flavour and buttery depending on its aging.

The Havarti is different from Cream Havarti. Havarti is made from high-pasteurised cow's milk. Cream Havarti, is prepared by the same original recipe but is enriched with extra cream. Cream Havarti usually ripens very little and has a smooth texture.

Cream Havarti is also available with different flavours such as  caraway, dill, cranberry, garlic, basil, coconut, red pepper. Havarti and Cream Havarti both are table cheeses which can be sliced or grilled. It can be served with fruit and wine.
====
Feta

Feta is undoubtedly one of the most famous Greek cheeses. In fact, Feta occupies 70% stake in Greek cheese consumption. The cheese is protected by EU legislations and only those cheeses manufactured in Macedonia, Thrace, Thessaly, Central Mainland Greece, the Peloponnese and Lesvos can be called ‘feta’. Similar cheeses produced elsewhere in the eastern Mediterranean and around the Black Sea, outside the EU, are often called ‘white cheese’.

To create traditional feta, 30 percent goat's milk is mixed with sheep's milk of animals grazing on pastures in the specific appellation of origin regions. Now-a-days, many stores sell goat and cow’s milk feta as well. The firmness, texture and flavour differ from region to region, but in general, cheese from Macedonia and Thrace is mild, softer and creamier, less salty with fewer holes. Feta made in Thessaly and Central Greece has a more intense, robust flavour. Peloponnese feta is dryer in texture, full flavoured and more open. Local environment, animal breeds, cultures all have an impact on the texture, flavour and aroma of feta.


On the whole, Feta is a pickled curd cheese that has a salty and tangy taste enhanced by the brine solution. The texture depends on the age which can be extremely creamy, or crumbly dry. Upon maturation of 2 months, feta is sold in blocks submerged in brine. The cheese can be used a table cheese or melted on a traditional Greek salad, spanakopita, pizza or pie. It tastes delicious with olive oil, roasted red peppers and nuts. If required, it can be washed under water to remove the extra saltiness. The salty flavour of Feta pairs well with beer, Pinot Noir, Sauvignon Blanc and Zinfandel.
====
Cheddar

During olden days, England was the only place where Cheddar cheeses were made. However, many countries all over the world manufacture Cheddar today.

Any cheese producing company or any of the artisan manufacturers in any corner of the world can label the cheese produced by them as 'Cheddar' since it is not protected like other cheese names or brands.

Cheddar cheese, the most widely purchased and eaten cheese in the world is always made from cow's milk. It is a hard and natural cheese that has a slightly crumbly texture if properly cured and if it is too young, the texture is smooth. It gets a sharper taste as it matures, over a period of time between 9 to 24 months. Shaped like a drum, 15 inches in diameter, Cheddar cheese is natural rind bound in cloth while its colour generally ranges from white to pale yellow. However, some Cheddars may have a manually added yellow-orange colour.

Joseph Harding, the "father of Cheddar cheese" who invented modern cheese making techniques described the ideal quality of original Somerset Cheddar as "close and firm in texture, mellow in character or quality, rich with a tendency to melt in the mouth and has full and fine flavour somewhat like hazelnut!"

Posts:5,071 Threads:120 Joined:Mar 2013
i havent tried a whole lot of different cheeses but i like old (sharp) cheddar

its ok i spose.. but not for a whole evening..

i dont like to snack while drinkin.. only after i am done.
Just Plain Nuts.
Reply Quote
Electric shock Show this Post

after work and on holidays, we sip brandy or wine during evenings as a relaxant 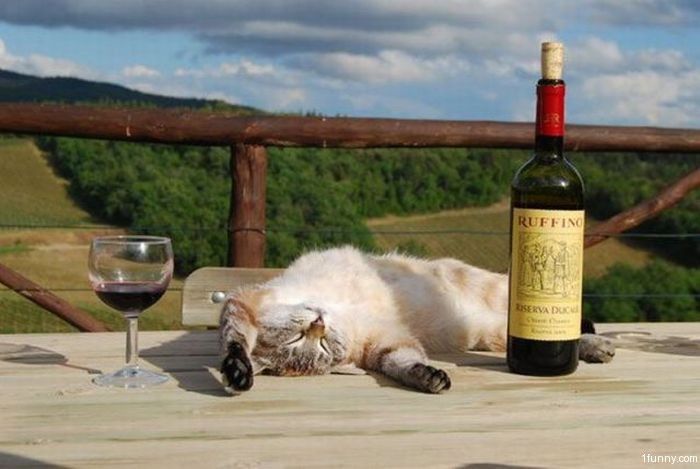 Posts:41,672 Threads:1,596 Joined:Feb 2011
Cheddar is definitely up there on my fav list, but I like most cheeses. One really memorable one is the French Rambol creamy cheese

We have this awesome place 'Juustoportti' a few hours drive from here, a dairy/store/restaurant, we call it Cheese Gate, where you HAVE to stop if you travel by. You can sample ALL of their specialty cheeses, and there's lots of them

i dont know enough about them all
Just Plain Nuts.
Reply Quote
Octo Show this Post

Quote:Juustoportti is one of South Ostrobothnia’s most successful food brands. The company is specialized on milk products. Juustoportti products are on top of the favorite cheese products in Finland which are something worth to try. It has the biggest mozzarella cheese production in Finland and all their products are characterized by the freshness and high quality, unforgettably aromatic and mouthwatering delicious. There is a huge variety of them including the awarded cheeses from different years. People can be delighted by tasting all the different kinds before choosing their favorite.

Juustoportti is a café, restaurant, specialty shop, dairy and cheese-making plant. This company was awarded 9 times in Finland for its products and business achievements. It is based in Jalasjärvi with other shops in different parts of Finland. This factory is located on highway 3, this is the main route that connects Vaasa with Tampere and Helsinki, and therefore, it is an ideal place for a tourist break while driving a long distance.

We've scored so many amazing cheeses from there. Good thing you can sample them all before buying

i dont know enough about them all

Your mouth would know 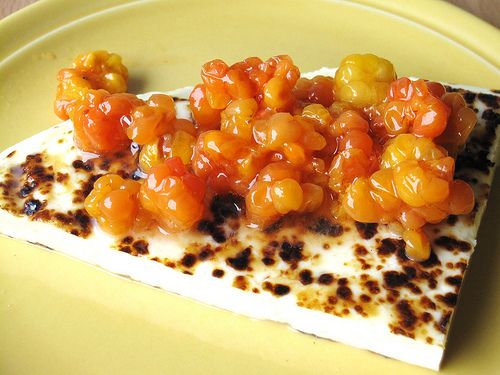 i dont know enough about them all

Your mouth would know

well yes
but if there were no samples then i wouldnt just spend money if i wasnt sure
Just Plain Nuts.
Reply Quote
Octo Show this Post