Im supprized it lasted this long.

Can someone shoot E of AE how to rebuild her site?

She can do it if she wants to. Going there with unsolicited friendly suggestions is something I will not be doing in this lifetime.

Yeah how you been?

Hey not trying to be an asshole or anything but ...

I have a few suggestions if you'd like to get that old bus up and running again...

I can see me drowning in accolades.

Extraordinarily bad form to offer "helpful" suggestions unless your opinion is specifically ask for.

there's always something to cry out pain publicly.

wonder what that Something is, I mean, what it is that causes people to seek a "Pain" Soapbox to screech from?

nah, never mind, I know that I have no need to know what that something is, did you know that?

"Fart in a Jar" is going public, get in on the ground floor at 3 cents a share.

Paypal account login is on my Old Emachines Desk Top PC un at my friends house in Washington.

So, I go to the bank today, ATM, slide card in, enter password,  it ask: do you want to check balance?

Balance pops up, I almost shit and soak my Socks!!!!

So then, last week sometime, my friend where my Desk Top is sitting, sent an email

Rog', in your Bookmarks, there is a link to paypal, is that yours or mine?

because I can't find mind.

I wrote back that his was on the Big Old Compaq Presario Desktop, the one on the Emachines is mine.

I wrote back: COOL! free Money, check the Bitcoin account now, maybe my paypall has the Balance, password is

taped to bottom of Bookshelf above PC Desk.

that is why I checked my Bank Balance, because he checked the paypal balance

guess what we got for cash now.

we split the profit now.

forgot to say, at the ATM checking balance, I gotta lotta loot I forgot I had.

I put it in there in 2017, used almost none of it since, my card gets me by easily, so I never check

the other attached account. I use only one account, and most the time, I use cash not card.

I do odd accounting cause I do not ever get to my mail up there.

Money Beast is Haunting me now,

and I still haven't  dug up that bandit loot only 18 miles from where I'm sitting right now.

I like the word "Now" I use it a lot, I just never do anything right "Now"

"Now" is always scary to me, it's always too soon for action cause I like to take a long time to think

things out, sometimes, I think so long, that I forget what I was thinking about and never get to the Action part.

I may do something "Now" about all that money, but I can't imagine what.

they are closing this Coffee Shop "Now"

I'd hold. But nobody in their right mind would ask me for financial advice so I'm just saying. I'm holding mine.

I held without realizing I was holding.

I think my friend has an idea, but he waits for me to make suggestion.

I'll just let it go again if he doesn't  say what he wants to do.

He buys stuff, like expensive Night Goggles and other "Survival" crap, but it all just sits

buy a new vehicle is senseless, I own vehicles spread out everywhere and forget that I own those.

He owns more then he needs, so sell bitcoin is not what he would want to do, cause he's a Prepper

and probably thinks Bitcoin will be the only barter besides Gold if SHTF, but he and I will die and the

shit ain't ever gonna hit the fan before that.

it all sits all piles of other ammo, not a single round has been fired.

we swapped vehicles cause he wanted my 4x4 ford Bronco

He gave me an El Camino.

I don't even know what I did with that Car, and he never drives the Bronco.

kinda like he just wants to own stuff, but not use it.

I don't want to own anything,

so I can't even use the money.

if we let it hold, will it grow or flop and would either be important to us?

nutter case: I have a laptop, a cup of Coffee, a phone I never use, a road to travel

and I'm Happy as shit, my Car is a Rat, but never breaks so I'm good there.

kinda a fun thing to think about, two old men who grew up hip to hip with each other

gain a fortune at a time in life when they have no struggles to use it for.

and hang out away from crowds of other people cause they get on the nerves.

Last time I was at A-E it was like watching monkeys in a poo flinging cesspool of hate. It's no wonder her server company took it down.

Can someone shoot E of AE how to rebuild her site?

She can do it if she wants to. Going there with unsolicited friendly suggestions is something I will not be doing in this lifetime.

Yeah how you been?

Hey not trying to be an asshole or anything but ...

I have a few suggestions if you'd like to get that old bus up and running again...

I can see me drowning in accolades.

I'd hold. But nobody in their right mind would ask me for financial advice so I'm just saying. I'm holding mine.

Yes! Sit on it over time and suddenly you've got interest beyond what anything else pays.

I noticed it's still MyBB, the problems they have may persist.

burned up Forums left a hole

Most of the losers

ain't got no place left to spiel

Guess they should'a have kept it real

Motherf__kers never had a life anyway

sit on their ass and spit filth all day

Good to see there Soap Box fade away

It was the last of the Great Frontiers

until it became full of Bitches screaming out their fears

You are old, you are slow and you aren't keeping real, so shut up.

I noticed it's still MyBB, the problems they have may persist.

It take persevence, like that robot we have on Mars right now.

you have to log in to enter. I thought people only posted as guests there. 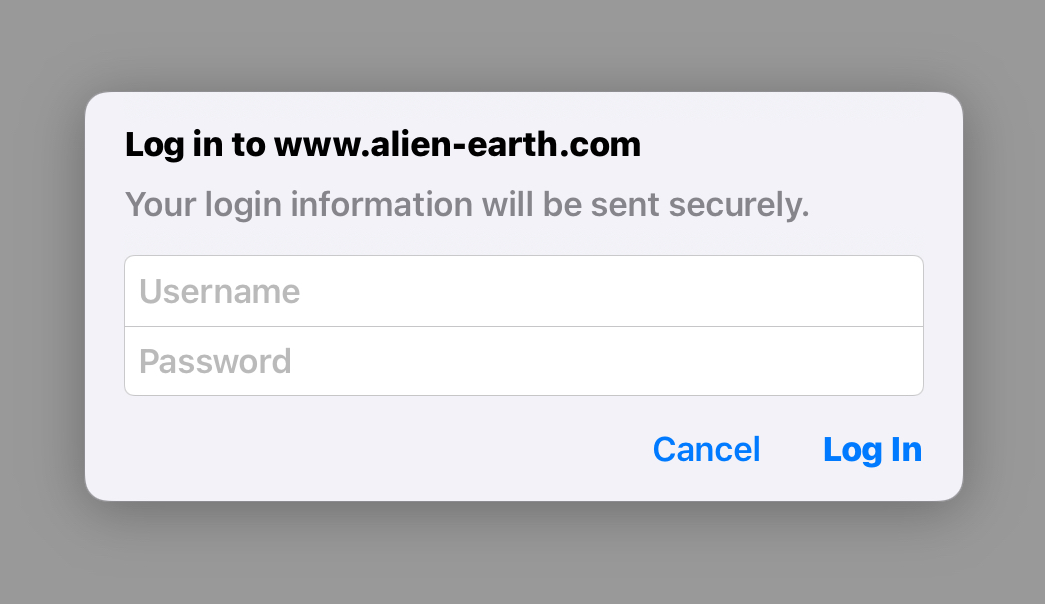