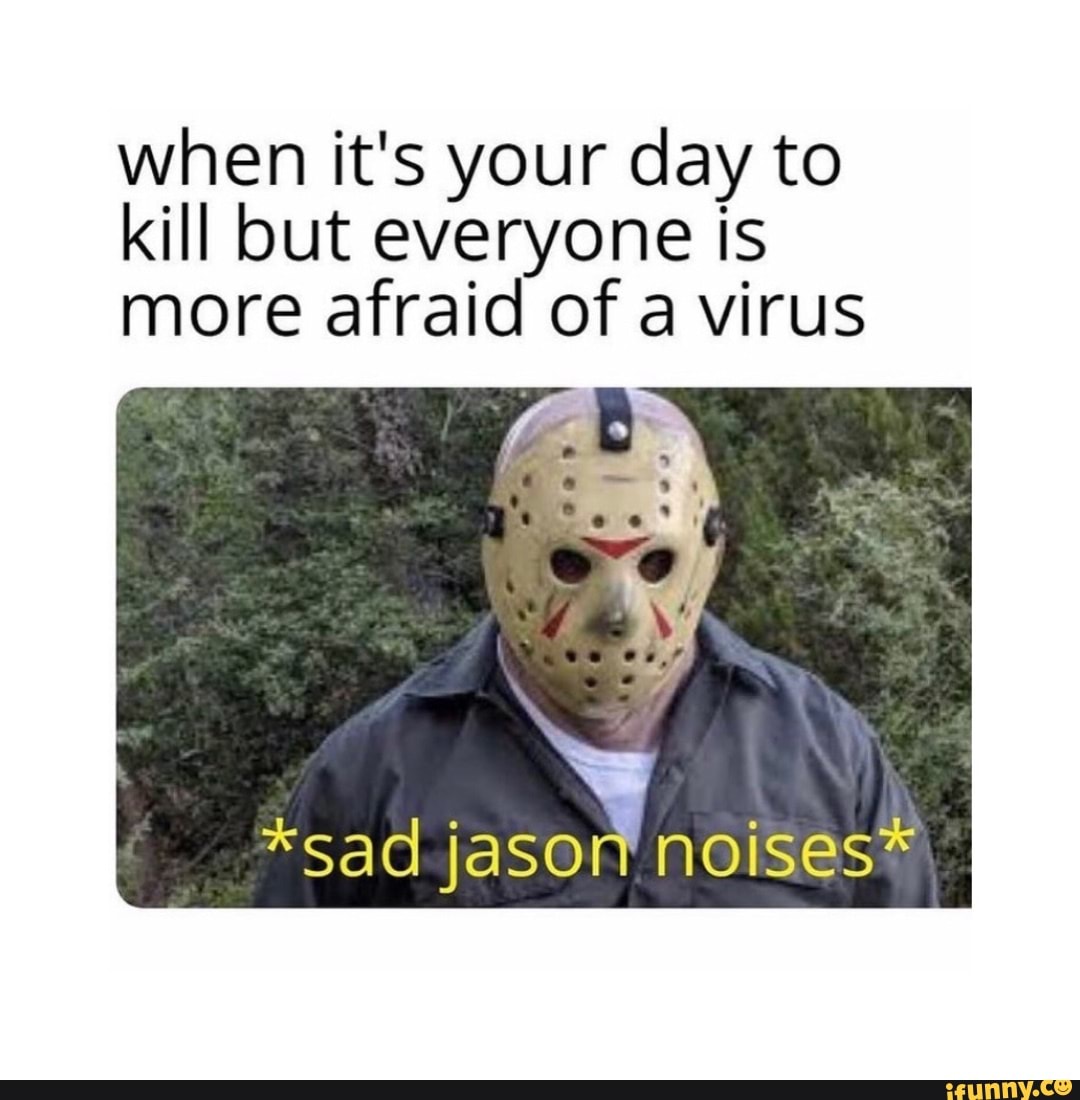 Bad day for the Templars.

Today is Friday the 13th. Many people of the superstitious sort consider Friday the 13th to be unlucky. There are people who wear good luck charms all day and some who go so far as to refuse to leave home, lest something unlucky happen to them.

But many don’t know that one legend of the origin of Friday the 13th as unlucky comes from the persecution of the Knights Templar in the 14th Century. On Friday, October 13th, 1307, King Philip IV of France, in league with Pope Clement V ordered all Templars to be rounded up and thrown in prison. The Knights were accused of numerous crimes including heresy and treason.

I had a pretty good day

I had a pretty good day